Swiss great Federer into US Open fourth round 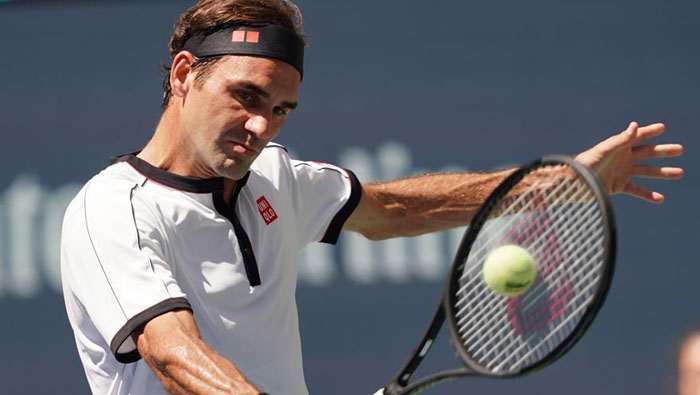 New York: There was no slow start for Roger Federer at the ongoing US Open on Friday as the Swiss great reached the men's singles round of 16 after beating Daniel Evans of Britain in straight sets.

After conceding the opening set in both his first and second round victories, Federer never struggled this time, needing just one hour and 20 minutes to notch up the 6-2, 6-2, 6-1 win against Evans.

Federer was the stronger player from the baseline and hit 48 winners including 10 aces. Moreover, Federer won 80 percent of first serve points and 70 percent on his second serve.

"I had spoken to the team and we just said we're not going to overplay in the beginning. Take care of your serves. Over time, I got very comfortable and very confident. It's a good feeling to have after the last couple of matches," Federer said.

The five-time champion (2004-08) is into the round of 16 for the 18th consecutive year. He has not missed the second week of the US Open since his debut appearance in 2000.

"I think what matters the most for me is that I am in the fourth round, after those two slow starts. Give myself another opportunity to do better, and I did," Federer said. "You almost tend to forget what happened and you move forward."

Evans admitted that he was outgunned and outclassed. "Obviously I didn't play my best today, but he got on top of me early and it was difficult. I guess he has every shot, so it's not ideal to have an opponent that has every shot," he said.