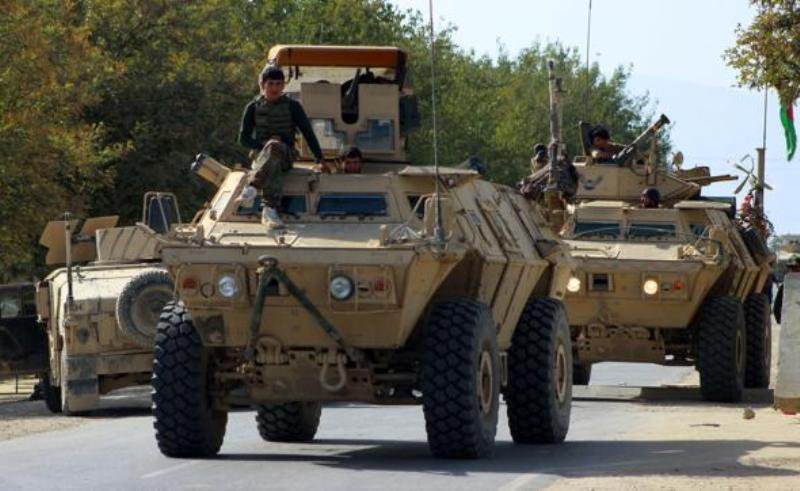 Kabul: The Taliban have launched a new attack on one of Afghanistan’s largest cities, Kunduz, the government said on Saturday, even as the insurgent group continued negotiations with the US on ending America’s longest war.

The militants, who have demanded that all foreign forces leave the country, now control or hold sway over roughly half of the country and are at their strongest since their 2001 defeat by a US-led invasion.

Some 20,000 US and NATO forces remain in Afghanistan after formally ending their combat role in 2014. They continue to train and support Afghan forces fighting the Taliban and a local affiliate of the Islamic State group.

Presidential spokesperson Sediq Seddiqi said Afghan security forces were repelling the attack in some parts of the city, a strategic crossroads with easy access to much of northern Afghanistan as well as the capital, Kabul, about 335 kilometres away.

“As always the Taliban have taken positions in civilian areas,” Seddiqi said on Twitter.

The Taliban were in control of the city’s hospital and both sides in the ongoing fighting had casualties, provincial council member Ghulam Rabani Rabani told reporters. He could not give an exact number.

“I can confirm that intense gun battles are going on around the city, but the Taliban have not been able to overrun any security checkpoint,” he said.

Reinforcements had arrived in the city and Afghan air forces were supporting ground forces, Hussaini said.

The Taliban have continued bloody assaults on civilians and security forces even as their leaders meet with a US peace envoy in Qatar to negotiate an end to nearly 18 years of war. Talks were expected to continue on Saturday. Both sides in recent days have signalled they are close to a deal.

The US for its part seeks Taliban guarantees that Afghanistan will no longer be a launching pad for terror attacks such as the September 11, 2001, attack on the US by al-Qaida. The Taliban government had harbored al-Qaida leader Osama bin Laden.

Many Afghans worry that an abrupt departure of foreign troops will leave Afghan forces vulnerable and further embolden the Taliban, who already portray a US withdrawal as their victory.

The Taliban seized Kunduz, at the heart of a major agricultural region near Tajikistan, for around two weeks in 2015 before withdrawing in the face of a NATO-backed Afghan offensive. The insurgents pushed into the city center a year later, briefly raising their flag before gradually being driven out again.