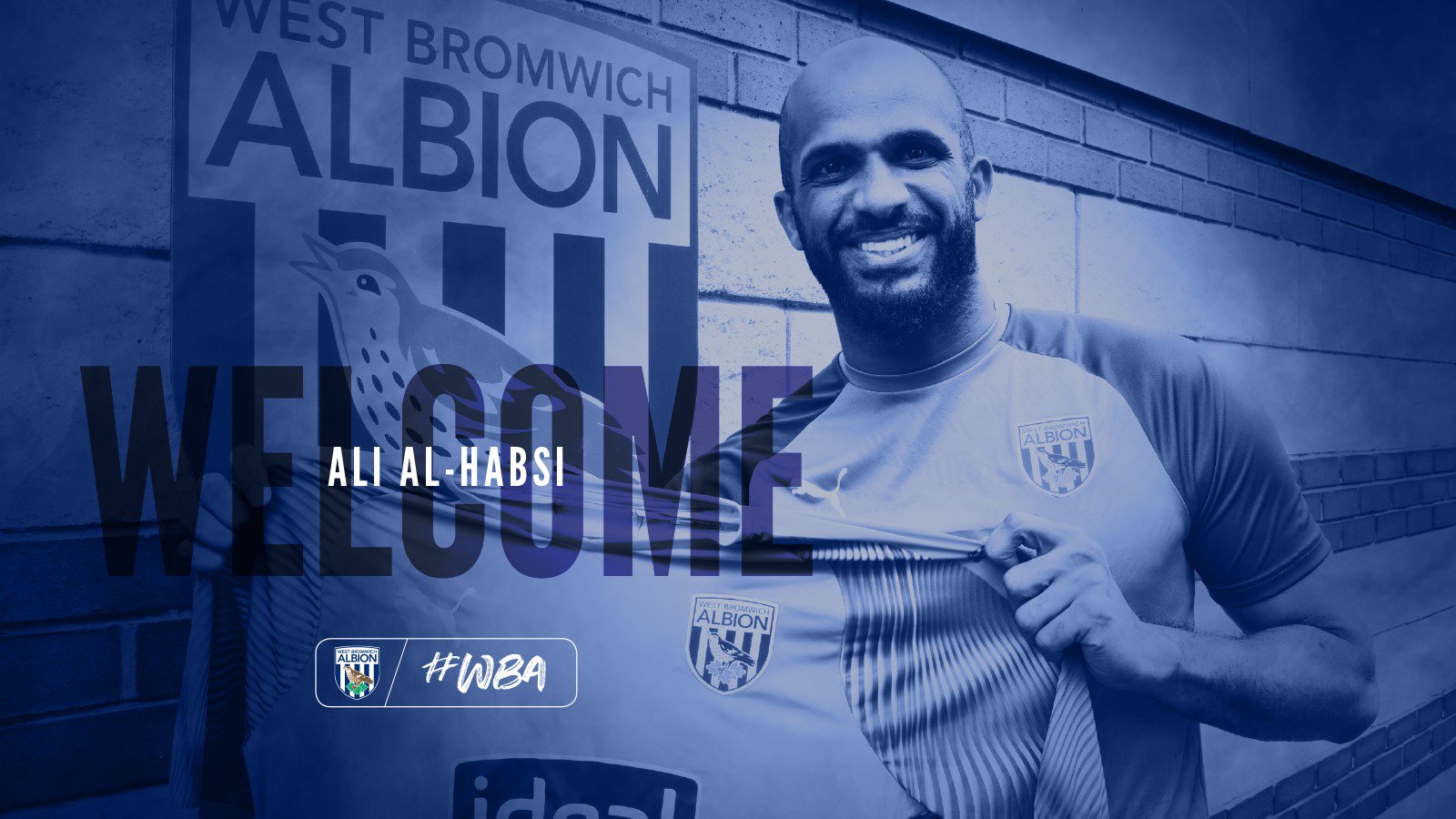 Muscat: Veteran Oman goalkeeper Ali Al Habsi has joined English Football Championship side West Bromwich Albion on a deal that expires at the end of the current football season.

A statement from the club said: "Experienced goalkeeper Ali Al-Habsi has joined us on a deal which runs until the end of the 2019/20 season. Welcome, Ali Al Habsi!"