First-of-its-kind waterpark to open in Oman next year 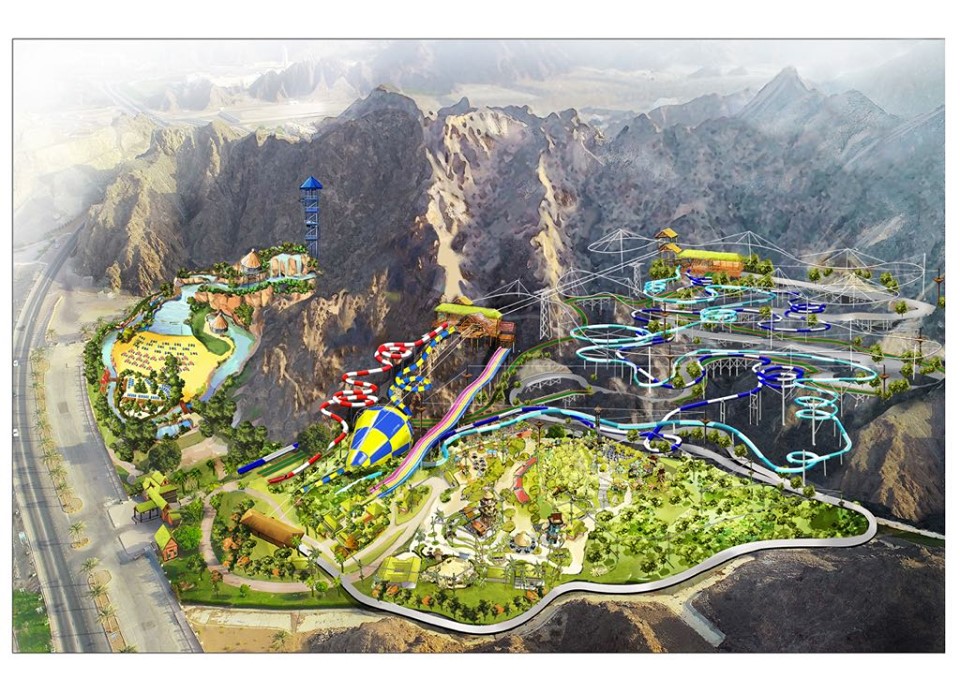 Muscat: Tourists as well as those who live in Oman should pack their sunscreen and get ready to splash around in the new waterpark that is coming to Oman next year.

The Polin Group, a world renowned water parks brand, is making a grand entrance to the GCC next year, starting with their first project in Muscat.

After their successes in various ventures around the world including France, Turkey and Croatia, the Polin group is now constructing a waterpark at Al Bustan in collaboration with the BBH Group, a real estate organisation in the Sultanate.

Talking exclusively to the Times of Oman, the Chairman of the BBH Group, Dr Khalid Al Matani, said that the construction of the waterpark may be completed within period of seven to 12 months.
**media[1053277]**

“We are extremely proud to come up with this project and have Polin Group build this waterpark which is going to be yet another attraction for the people as well as tourists visiting the Sultanate,” he said. “This is the first time the Polin Group is coming to the GCC and they intend to make this waterpark project in Muscat a showroom for the rest of the countries in the region.

“It will be built on 42,000 square metres and will have 22 water games and slides for both children and adults. This will include Polin Group’s multiple-award winning water slide, the King Cobra, as well as other rides such as the Rocket Freefall, Looping Rocket, Windigo, Space Shuttle, Speed Slides Group, Flying Boats, Navigator, Trail Coaster, Surf Stream, Lazy River, and many more,” Al Matani said.
**media[1053279]**
He continued: “The waterpark will also have an exclusive area to host birthday parties and anniversaries, and other functions alike. The project will be built for an estimated cost of OMR15 million.” He added that there are plans to set up six international restaurants which will serve Turkish, Indian and other cuisines for the enjoyment of the people.
**media[1053278]**