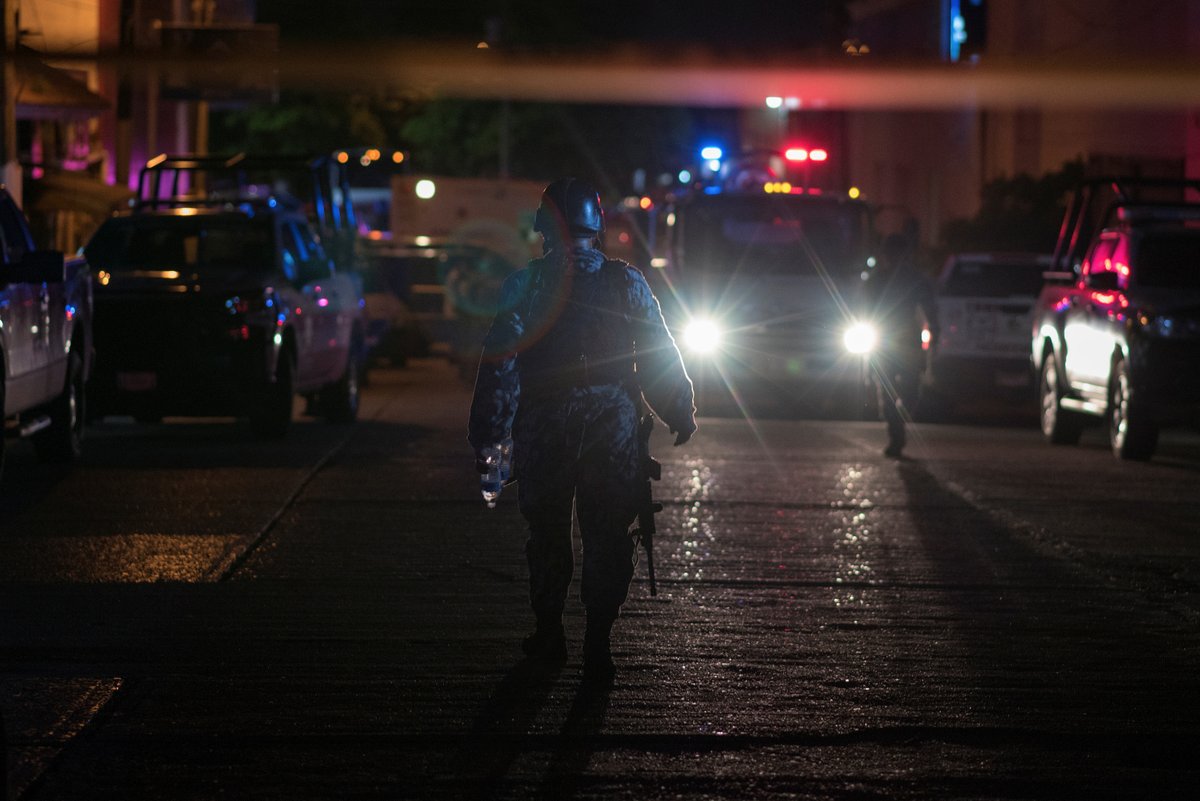 Mexico City: An attack on a bar in the Mexican city of Coatzacoalcos has left 23 people dead and 13 injured.

The assailants started a fire that ripped through the bar, killing eight women and 15 men. There was no immediate information on the condition of the injured.

Photos of the scene showed tables and chairs jumbled around, apparently as people tried to flee.

The state prosecutor’s office in the Gulf coast state of Veracruz said the search for the attackers was continuing.

The state governor, Cuitláhuac García, suggested a gang dispute was involved. “In Veracruz, criminal gangs are no longer tolerated,” García wrote of the attack.

State police identified the establishment as the Bar Caballo Blanco, which is located in a storefront on a busy commercial street in Coatzacoalcos, a Gulf coast city whose main industry has long been oil and oil refining.

The fire may have been started with gasoline bombs.

It came almost eight years to the day after a fire at a casino in the northern city of Monterrey killed 52 people. The Zetas drug cartel staged that 2011 attack to enforce demands for protection payments.

The Zetas, now splintered, have also been active in Coatzacoalcos.

The latest attack, along with the killing of 19 people in the western city of Uruapan earlier this month, is likely to renew fears that the public, theatrical violence of the 2006-2012 drug war has returned.