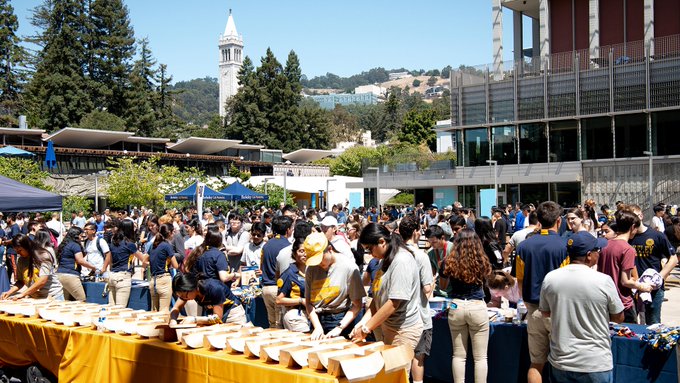 Canberra: Australia is to formally investigate foreign interference in its universities amid rising concerns about Chinese influence on campuses.

The push follows reports of students and staff "self-censoring" on sensitive political issues such as the pro-democracy protests in Hong Kong.

Universities had also increasingly been targeted by state-sponsored cyber attacks, the government said.

It announced the formation of an intelligence taskforce on Wednesday to combat such threats.

"Universities must act to protect the valuable information they hold where it is in the national interest to do so," Education Minister Dan Tehan said in a national address.

He linked efforts to tackle foreign interference to "broader" efforts to protect free speech and academic freedom on campuses.

Universities Australia, a representative group, welcomed the announcement but said a "careful balance" was needed.

"We must continue to safeguard our security without undermining the invaluable asset of our openness," Chair Prof Deborah Terry said on Wednesday.

While the government did not name any countries on Wednesday, there have been recent concerns about China's alleged influence on campuses.

This was highlighted in recent weeks by violent clashes at a number of Australian universities between students supporting the pro-democracy protests in Hong Kong and mainland Chinese students defending their government.

"We must... encourage an environment where disagreement does not involve verbal attacks or threats,” Tehan said on Wednesday.

"The sense that some students and staff at universities are self-censoring out of fear they will be shouted down or condemned for expressing sincerely held views and beliefs, or for challenging widely accepted ideas, should concern all of us," he said.

Australia's higher education sector has been criticised for being heavily financially reliant on international enrolments. Chinese students account for close to a third of international students in Australia.