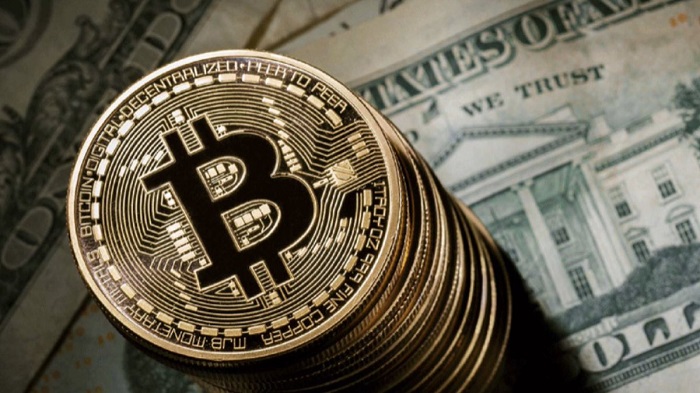 Canberra: The Australian man who claimed to have invented cryptocurrency Bitcoin has been ordered to hand over half of his alleged bitcoin holdings, reported to be worth up to $5 billion.

The IT security consultant Craig Wright, 49, was sued by the estate of David Kleiman, a programmer who died in 2013, for a share of Wright’s bitcoin haul over the pair’s involvement in the inception of the cryptocurrency from 2009 to 2013.

Kleiman’s estate alleges Wright and Kleiman were partners, and therefore his family is entitled to a share of the bitcoin that was mined by the pair in that time. Wright denies there was a partnership.

A US district court in Florida on Tuesday ruled that half of the bitcoin mined and half of the intellectual property held by Wright from that time belongs to Kleiman.

One issue is it is not known exactly how much bitcoin Wright holds. It has been claimed that the Kleiman estate could get anywhere between 410,000 and 500,000 bitcoin, putting the value at between Australian $6.1 billion and A$7.4 billion as of Wednesday.

Wright claimed to the court that he couldn’t access the bitcoin because he doesn’t have a list of the public addresses of that bitcoin. He claimed in 2011, after seeing the cryptocurrency had begun to be associated with drug dealers and human traffickers, he put the bitcoin he mined in 2009 and 2010 into an encrypted file and into a blind trust. The encrypted key was divided into multiple key slices, and the key slices were given to Kleiman who distributed them to people through the trust.

Wright said this meant he could not decrypt the file until he gets access to the key from a bonded courier who will arrive in January 2020 – a claim Wright has made before in claiming to be Satoshi Nakamoto, the pseudonymous creator of Bitcoin.

In the judgment, Judge Bruce Reinhart said Wright had not proved he could not comply and obtain the bitcoin. He said Wright made inconsistent statements and the whole story was “inconceivable” that he’d had a Dr Frankenstein-like revelation when his creation “turned to evil”.

“During his testimony, Dr. Wright’s demeanor did not impress me as someone who was telling the truth. When it was favorable to him, Dr. Wright appeared to have an excellent memory and a scrupulous attention to detail. Otherwise, Dr. Wright was belligerent and evasive,” Reinhart said.

In 2016, Wright claimed he was Nakamoto, but experts questioned the evidence he provided. He promised to provide further proof, but backed down days later, saying he was “sorry” and did “not have the courage”.