Manhunt is still on for four suspects who murdered Omani family 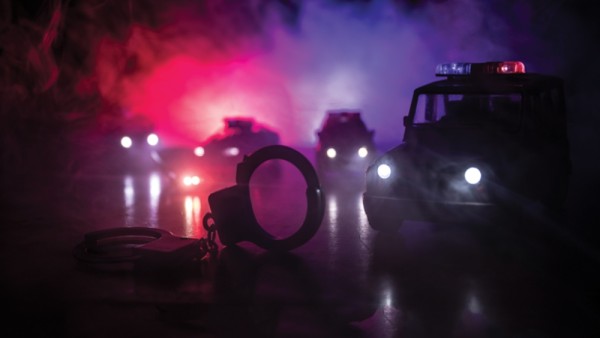 Muscat: An international manhunt is still continuing for four suspects who allegedly murdered an entire Omani family then fled the country, according to Royal Oman Police.
A father, mother and their three sons, aged 12, 9 and 6, were found dead in the family home in Wilayat Bidiyah last month.
Also read/ Manhunt: 'Four suspects fled Oman after murders'
They had been murdered with knives and hammers. It took two days for relatives to discover what had happened and raise the alarm but by then the suspects had already fled Oman.
An official at the Royal Oman Police said: “Searches for the suspects are ongoing, in cooperation with international police, to capture those who were involved in the crime.”
Zuhair Nasser Al Balushi, the brother of the deceased, told the Times of Oman: “We would like to thank Royal Oman Police for their efforts to bring to justice those who were involved in the killing of my brother and his family”.
He added: “We are still waiting for good news, but we have full confidence in the justice system and these perpetrators should get their punishment for what they did.”
According to sources, the suspects had planned the gruesome attack. The father worked for the Bidiyah court and the mother taught the holy Quran to women in the area.