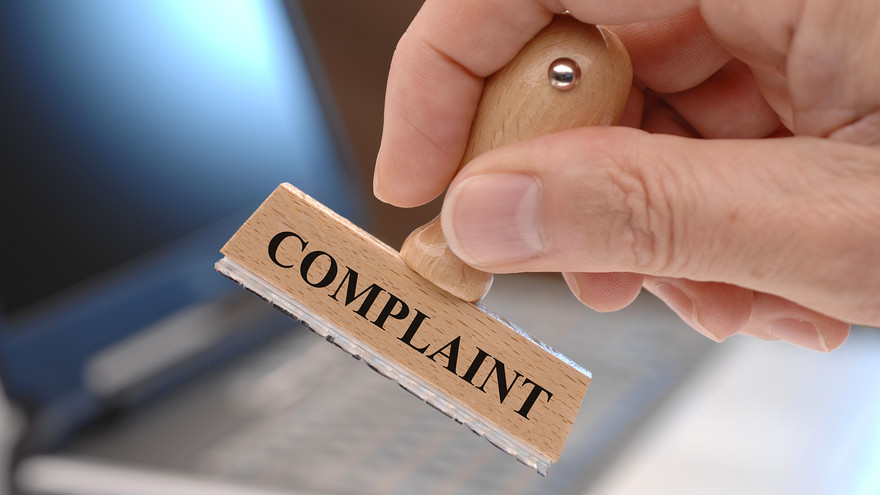 Muscat: The labour services sector witnessed the highest number of consumer complaints in the first half of 2019, the General Authority for Consumer Protection (PACP) said on Wednesday.

According to the PACP statistical report, there were 1,042 complaints logged in the labour services sector followed closely by the electrial appliances sector which saw 964 complaints filed.

In the first half of 2019, PACP witnessed an overall increase in consumer complaints by 12 percent compared to the same period last year.

An official from the authority said, "The increase is attributed to several reasons, the most important of which is the steady growth in the volume of diversified commercial activities and the efforts exerted by the Authority in promoting consumer awareness of rights and duties."

PACP has also recorded 910 complaints from consumers against aluminum workshops and the carpentry and blacksmith sector. Repair workshops saw 716 complaints while the automotive and service agencies subhead saw 712 complaints being filed.

"Other complaints are distributed among food consumables, tires, and phones services in addition to construction and building materials, kitchens, furniture and furnishings, restaurants and cafes, clothing and textiles, jewelry and accessories, travel and tourism services, livestock and animal feed, barber and beauty salons, as well as other goods and services," the PACP added. 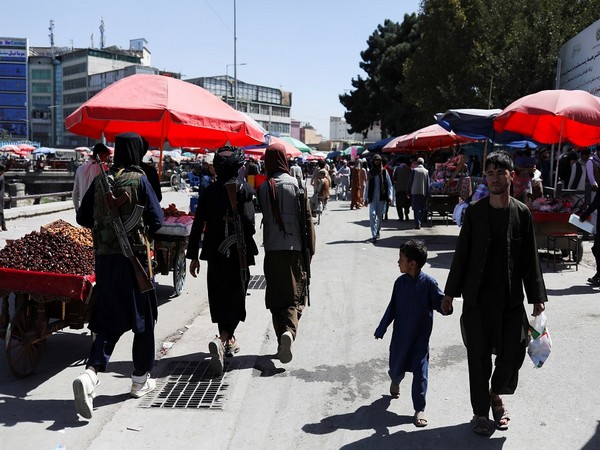