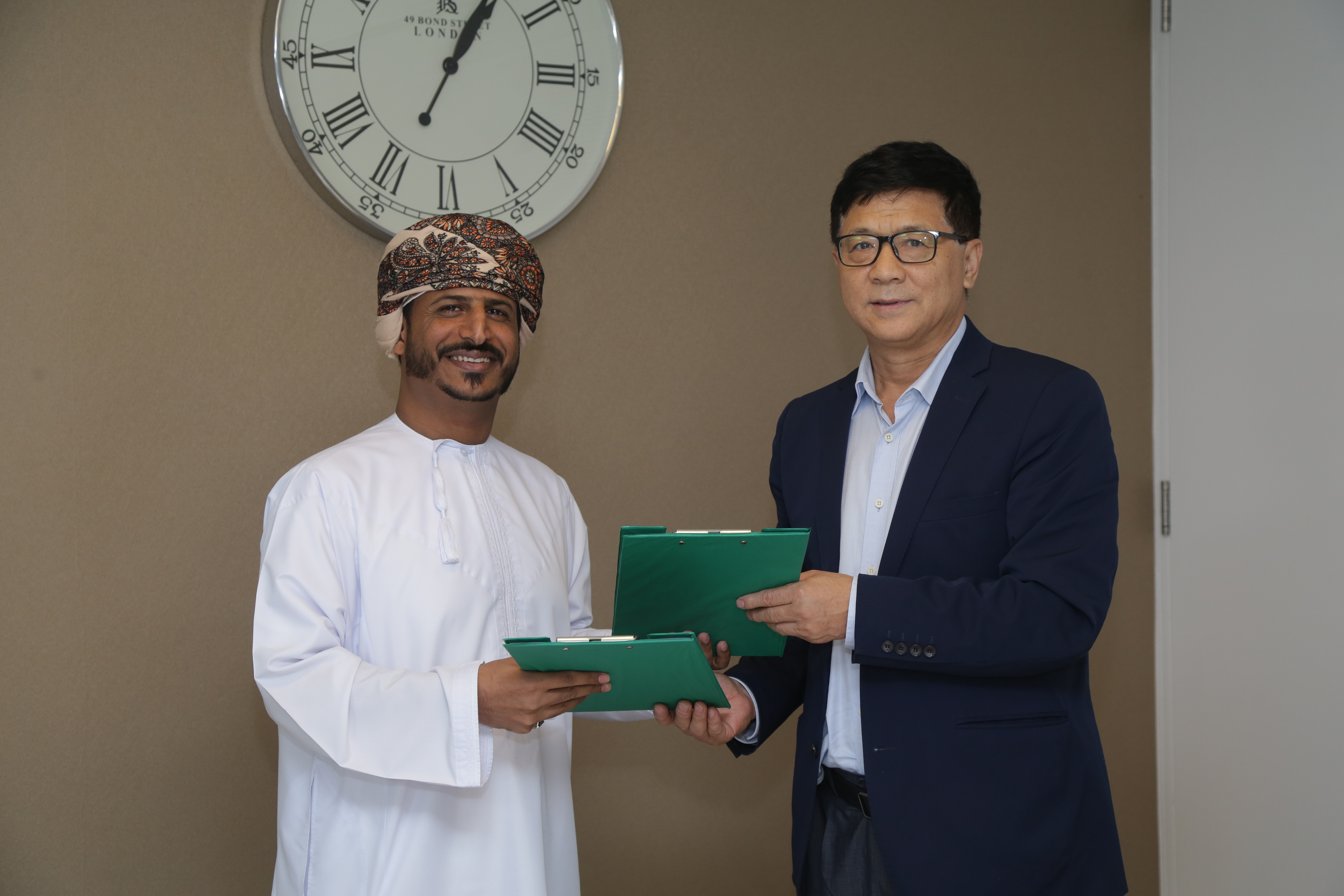 Muscat: Muscat Media Group has signed an agreement with Xinhua News Agency for media cooperation between the two institutions, whereby MMG’s Times of Oman and Al Shabiba, its sister Arabic publication, will be able to benefit from the news reported by Xinhua and vice versa.

The agreement was signed by Ali Al Rahbi, Director of Corporate Communications at Muscat Media Group and Yang Yuan Yong, the Director and Chief Correspondent of Xinhua in Oman and Qatar.

After signing the agreement at the Headquarters of MMG in Muscat, Al Rahbi said: “This agreement comes at an important phase.”

After signing the agreement at the Headquarters of MMG in Muscat, Al Rahbi said: “This agreement comes at an important phase. First of all, the relationship between Oman and the People’s Republic of China is growing stronger on all fronts, particularly the economic and political sides. Because of this, the media has a role to keep up with the growing relationship between the two countries and this is what we have worked towards in both organizations.

“There had been previous discussions on cooperation, which were concluded by the signing of this agreement and the execution of our cooperation,” he added.

Young said: “I am very pleased with this agreement that was signed today because of its positive effect on the cooperation between the two institutions and what it will add to the two countries.”

He added that both Al Shabiba and Times of Oman are known to be some of the largest papers in Oman and have a region-wide impact, that Xinhua is a global agency, and that the two will achieve an excellent level of coordination, adding that this agreement was the first step to nurturing the relationship between the two institutions.