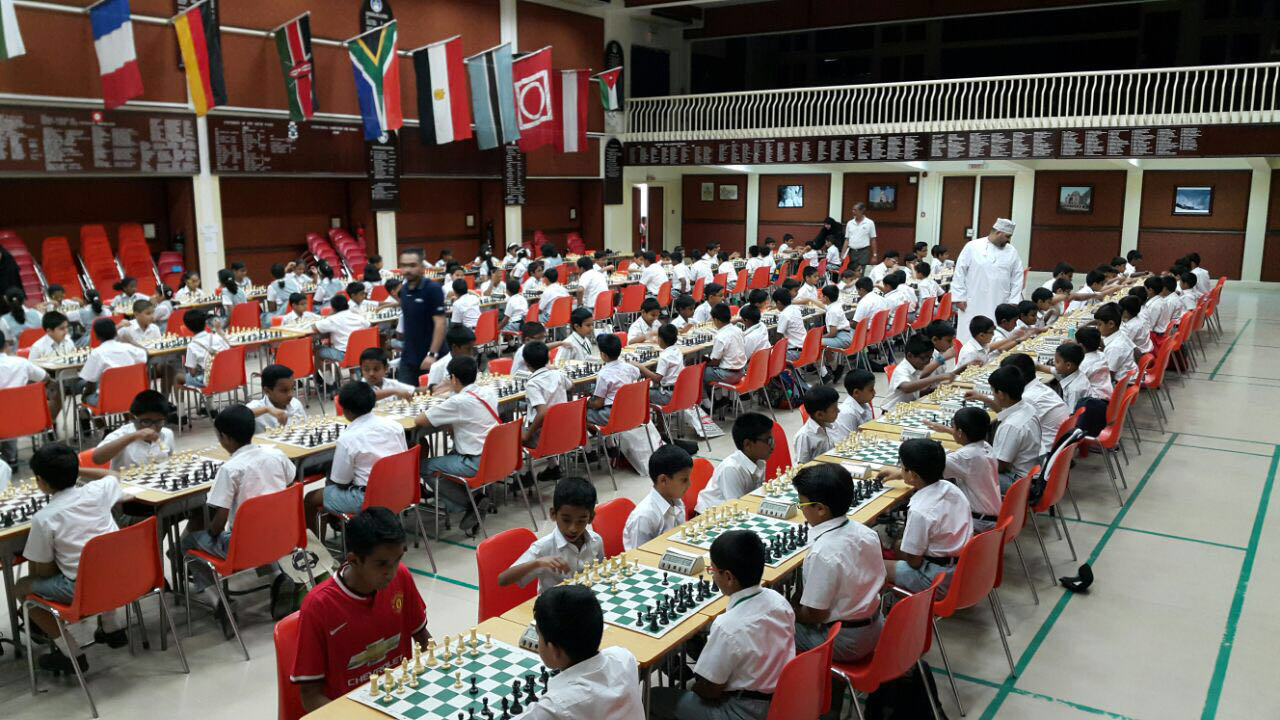 Muscat: Two students of the Indian School Al Ghubra (ISG) won the right to challenge five-time world chess champion Viswanathan Anand in a simultaneous exhibition match.
The second of a series of ‘Play Anand’ Qualifiers were organised at the ISG with the International Chess Academy of Oman (ICAO) spotting the two young contenders -- one boy and one girl, after a stiff competition that saw participation of 160 players.
The players who topped their respective categories and qualified to challenge Anand are Somil Rawat and Aishwarya Sen.
Indian chess legend Anand will be visiting Muscat from May 12 to 17 on an invitation from the ICAO and under the sponsorship of Al Zawawi Group’s Al Alawi Enterprises.
The ICAO is organising ‘Play Anand’ Qualification tournaments in different schools to select the best who will be challenging Anand in a simultaneous exhibition match to be played at the Avenues Mall on May 13.
The qualifying event was organised by ICAO chief coach and International Master Ismael Karim and Anas Al Raisi, Arbiter of International Chess Federation.
The ICAO thanked ISG Principal Mrs. Papri Ghosh and her team of teachers for the success of the qualifying tournament.