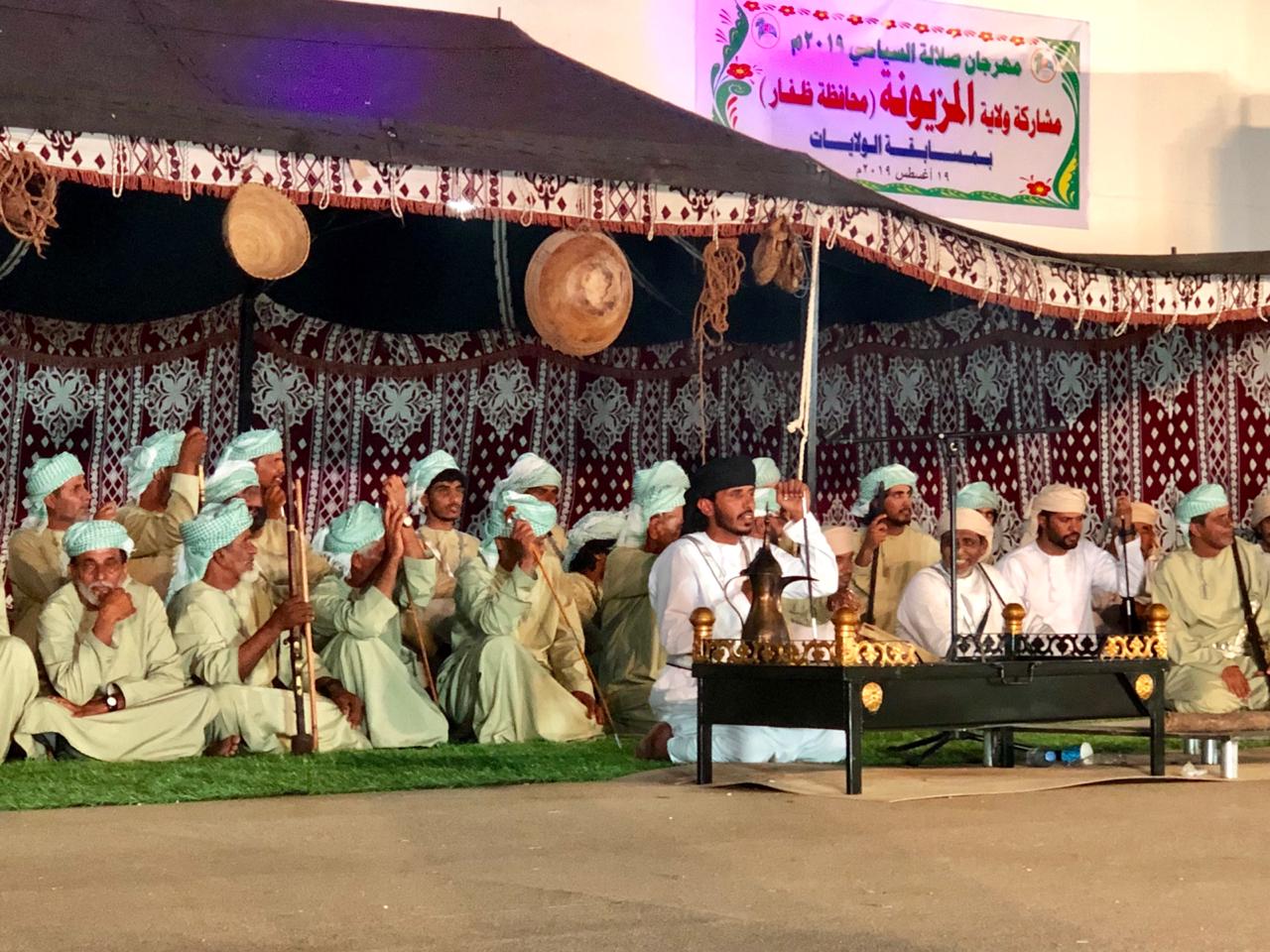 Muscat: Salalah Tourism Festival 2019, which takes place over the Khareef season and is one of the region’s major cultural and entertainment festivals, is set to conclude over the coming days.
“While famous Arab singers Kadim Al Sahir and Tamer Hosny perfomed live on August 19 and 20 respectively, as part of the closing ceremony, Lebanese singer Nancy Ajram will perform today,” festival organisers said.
**media[1050759]**
The programme will conclude on August 23 and will include a number of activities, such as a traditional” Al Bara” competition, which is being held for the seventh time, in addition to the second edition of the Omani folklore song competition. The programme will also host local, GCC and Arab artists and actors, as well as see a variety of concerts put on by artists from the Sultanate and elsewhere in the Arab world.
In addition to the activities that were held on stage and at the Municipality Recreation Centre, festival organisers set up various other events at different locations in cooperation with the private sector. Such locations include the Balloon Carnival in Sahl Sahlnout, the Samahram Tourist Village, Atina Land Park and Friends of the Municipality site on the Ittin Plain, as well as family activities at Taqah and Mirbat parks.
**media[1050757]**
The festival also included exhibitions, awareness programmes, educational services and marketing pavilions for various government institutions, private sector companies, Omani women’s associations and craft centres.
Also put on by the festival organising committee were cultural and religious activities, which included a Holy Quran memorising competition, a photography festival, a fine arts competition and a wilayats competition.
**media[1050758]**