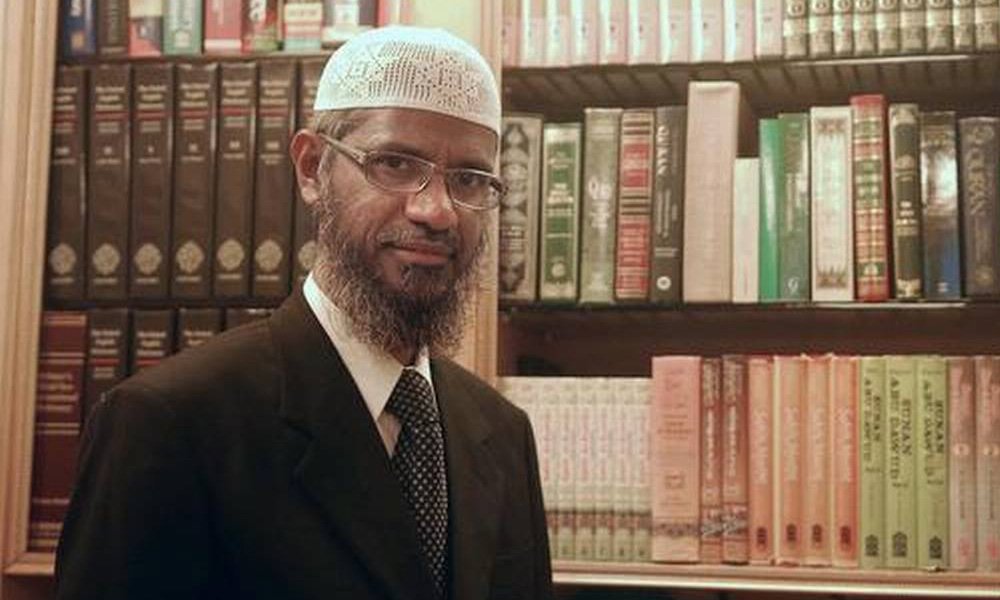 “It was never my intention to upset any individual or community,” he said in a statement. “It is against the basic tenets of Islam, and I would like to convey my heartfelt apologies for this misunderstanding,” he said.

Naik, however, insisted that he was not a racist and that his detractors had added “strange fabrications to them”.

Naik’s apology came days after the Malaysia police banned him from speaking in public and grilled him for hours over the comments. While delivering a speech this month, Naik had said Hindus in Malaysia had “100 times more rights” than the Muslim minority in India, and that Malaysian Chinese were guests of the country.

Around 60 per cent of Malaysia’s 32 million people are Muslim and the country is also home to ethnic Indian and Chinese communities.

Malaysia Prime Minister Mahathir Mohamad admitted that Naik crossed the line and several cabinet ministers have called for him to be kicked out following his controversial remarks, as per another news agency.

Naik, who has lived in Malaysia for about three years and has permanent residency in Malaysia, is wanted by India for allegedly inciting youngsters for terror activities through his hate speeches. He is being probed under terror and money laundering charges by the National Investigation Agency (NIA). He had left India in July, 2016.