Companies shouldn’t stop customers from going to rivals in Oman 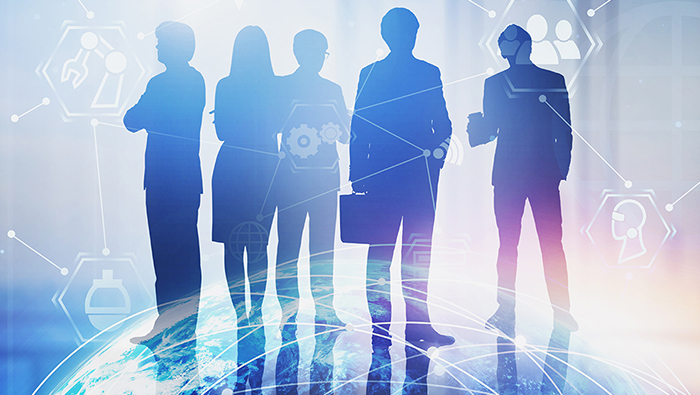 Muscat: Companies that are dominant in the Omani market cannot stop customers from doing business with the company’s rivals, according to the Competition Protection and Monopoly Prevention Centre.
Breaking this rule can lead to a jail sentence, as well as fines that increase the more money the violator has made from breaking the law.
A statement from the centre read: “A person [including companies] who is dominant is prohibited from giving a condition to those who deal with him where they deny a competitor from using their services, when using these services is economically viable.
“A dominant person [including companies] agreeing with those he does business with to disable a competitor from using their services or facilities, which would then lead to an economic hurdle to competitors, is a punishable offence according to the Competition Protection and Monopoly Prevention Law.”
According to the amended Competition Protection and Monopoly Prevention Law, many practices have been prohibited if the company doing them has acquired more than 35 percent of the market. The law prohibits stopping clients from working with competitors, as well as unfairly manipulating prices and discriminating against some companies.
Under Article 10 of the law, dominant companies and businessmen “may not practice any activities that may infringe, negatively affect the competition, eliminate or prevent of the same,” including “Keeping any manufacturer or supplier under obligation not to deal with any other competitor.” It also prohibits companies from “Discrimination without a reasonable cause among the clients concluding similar contracts in terms of product prices, sale or purchase terms and conditions subject thereto” and pricing products under their actual costs to prevent rivals from selling the same product.
Article 8 of the law prohibits any agreements inside or outside of Oman which are geared towards creating a monopoly in Oman.
Article 9 of the law prohibits deals which are meant to preventing or eliminating competition entirely, such as deals that are related to “Pricing, discounts, sale or purchase terms and conditions or provisions of the services”, as well as deals that determine the quantities or products or attempting to eliminate products from Oman entirely.
Breaking this law can come with a prison sentence, as well as a fine that is 10 percent higher of the total annual sales the company would have made because of the violation.
According to Article 19, companies which violate the Articles 8, 9, and 10, “shall be imprisoned for a term not less than three months and not exceeding three years and with a fine equal to what was gained thereby in terms of profits from selling the products subject of the violation, or any of the aforementioned penalties plus a rate not less than five percent and not exceeding ten percent of the total annual sales of the products subject of the violation, and which was gained the violator during the last fiscal year.”
The law, which was issued by royal decree 67/2014 and was then amended by Royal Decree 22/2018, was created to ensure fair competition and curb the negative impacts of monopolies on both the market and the consumers.
According to the law, companies are considered dominant if they have acquired more than 35 percent of the volume of a market.