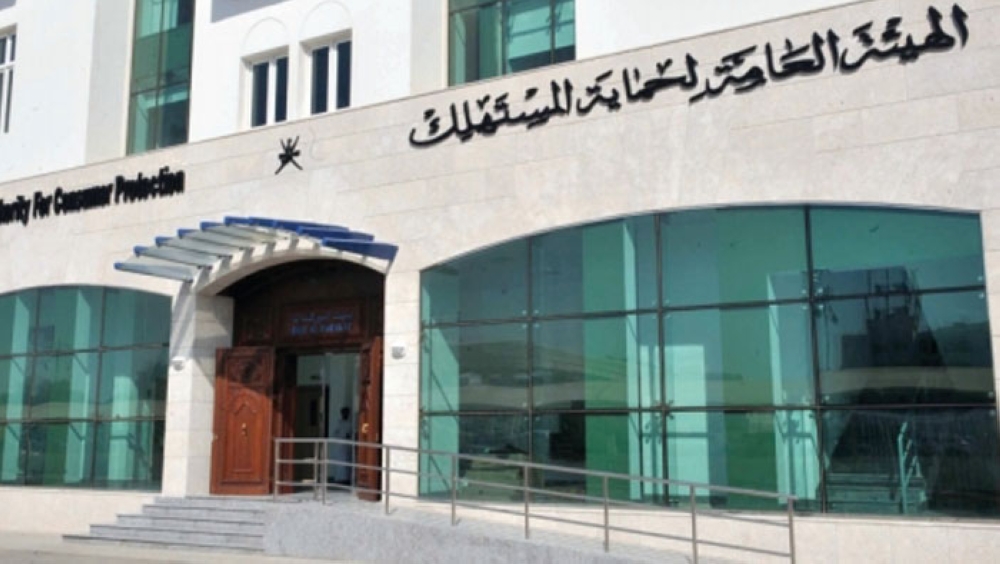 Muscat: Consumer complaints in Oman decreased by 11 percent during the first half of 2019, the Public Authority of Consumer Protection has revealed.

PACP said, "The decrease in the complaints is due to increased awareness among traders and suppliers of the Consumer Protection Law and regulations and decisions issued by the Authority."

"The suppliers become more familiar with the penalties applied as a result of violating the laws, which lead them to abide by the laws and regulations and try to avoid breaking them," the authority official added.

"The consumers submitting reports in this sector do so mostly due to price differences between the shelf and the accountant, shops not putting prices on goods, raising prices, and the presence of expired food," PACP added.

The report also showed a decrease in the rate of reports in most consumer protection directorates and departments. Where Dhofar Consumer Protection Department recorded the highest rate of decline during the first half of 2019 compared to the same period in 2018 with a drop in the number of reports by 109 percent followed by the North Al Sharqiya Department which saw a drop of 55 percent in reports.