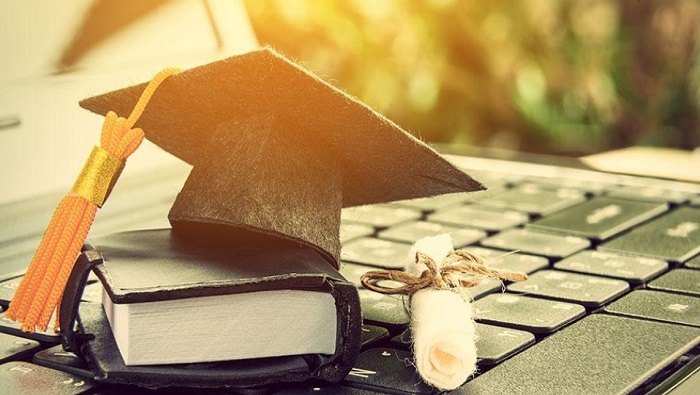 Muscat: People in Oman who have higher education qualifications such as Ph.Ds and master’s degrees are more likely to work in the public sector than in the private sector, according to data from the National Centre for Statistics and Information.

The NCSI’s Statistical Yearbook showed that there were 4,580 employees with Ph.Ds in Oman by the end of 2018, and that 2,983 of them were employed in the government while only 1,597 worked in the private sector.

Asked about the reason for people’s interest in working in the government, an official from the Ministry of Manpower said, “This could be because of the difference in benefits and incentives that the government gives the employee.”

As well as these benefits such as pensions, the job security that exists in government offices is an incentive to employees.

Shahswar Al Balushi, the Head of the Tanfeedh labour lab, explained how government jobs might be more appealing to people.

Al Balushi also said that companies are very interested in a combination of degrees and experience that directly relates to their work, while the government wants to hire people who have proven themselves exceptional academically and willing to learn.

“Having a master’s degree or a Ph.D. without the experience is still an advantage, but that person lacks the element of experience that is required in the private sector,” he added.

Government sector
“The government sector is set up so that your job depends on what degree you have, so it’s worth getting a degree for the job. In the private sector, the degree is good because it indicates what level of knowledge you have achieved, but your experience is even more valuable because it shows the successful delivery of projects and the ability to solve problems, as well as the ability to think and analyse. The two fields are
different.”