Interactive map a hit with tourists in Dhofar 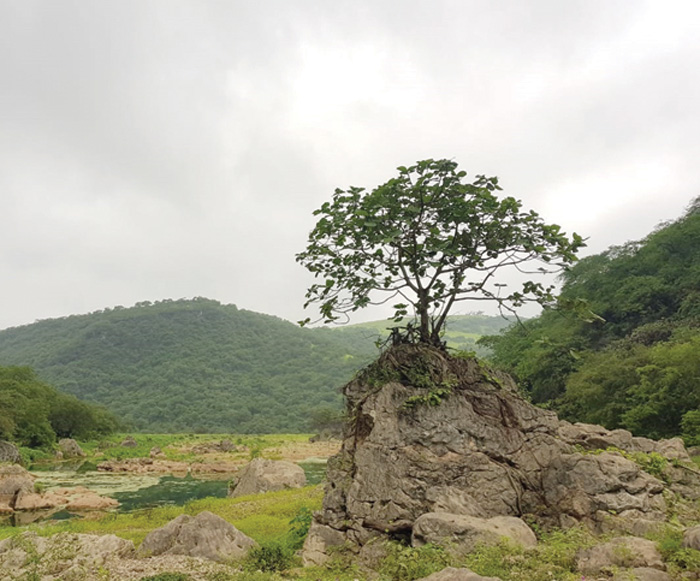 Muscat: An interactive map created by a young Omani man has been seen by more than 360,000 tourists since it was published in June.
Othman Al Alawi’s idea was to create a map which helped tourists find important sites as well as hotels and fuel stations in Dhofar during Khareef season.
He told Times of Oman: “The map includes 55 tourist sites, 40 hotels, 15 parks and 80 petrol stations.” He added, “Till now the map has been seen by more than 360,000 visitors.”
**media[1050324]**
Othman graduated in 2010 from the Geographic Information Systems Department of Sultan Qaboos University.
He said: “In the last few years I have become more interested in tourism and I found that a lot of countries have interactive maps which help visitors to find their destination easily. So, I decided to create one for our beloved country.”
“At the beginning I didn’t have any knowledge on how to create interactive maps and I did not know how to start on the project,” Al Alawi said, “It took me a long time to learn how to create the map.”
**media[1050323]**
Othmam took a month-long vacation from his job to complete the project.
He said: “The map lets visitors know what tourist sites are near their accommodation, how far away they are, the time it takes to reach them and the means of transport. This makes it easy to determine the schedule of their trip. In addition, the nature of each site is classified — such as mountains, caves, archaeological sites or others — and the tourists can choose what suits their interests.”
Gathering information about the locations and placing them on the map accurately took Othman a long time because much of the information was not available online.
“After I finished the map and published it, many tourism websites republished it,” he explained.
**media[1050322]**
At the moment, the map is available in Arabic only, but Al Alawi has plans to add more languages in the future.
In addition, he plans to add the location of the main restaurants in the governorate as well as completing a full map of all tourist locations in Oman.
Al Alawi said: “Oman is full of unique tourist destinations which cannot be found in other countries, so we need this map to inform people about our country and the way to reach there.”– [email protected]