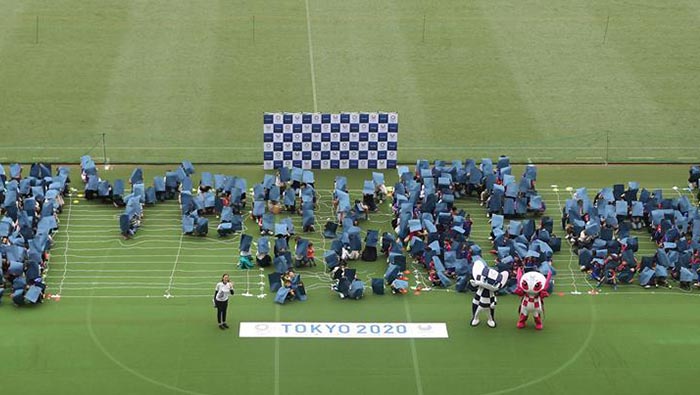 Tokyo: The second-chance lottery application for tickets of the 2020 Tokyo Olympic Games for Japanese residents came to an end on Monday. Over 680,000 tickets were open in the lottery and results will be announced on September 11.
Winners will have the chance to watch 20 of the 33 sports, including soccer, baseball, basketball and field hockey during the July 24 to August 9 Summer Games. About 960,000 out of the 5.12 million applicants secured more than one ticket in the first round lottery in May, before Tokyo Olympic organisers decided to hold the second-chance lottery to meet the demand of about 4.16 million domestic residents who came up empty-handed in the initial draw, according to local media.
The applications on the official ticketing website started from August 8. Those applying for the supplementary lottery were limited to one session each -- for up to six tickets for group matches and four for medal events. The organisers will also set up booths in Tokyo next spring to offer unsold tickets. Applications for Paralympic Games tickets will begin Thursday, marking the start of the first phase of the Paralympic lottery while the second phase is set for the winter.