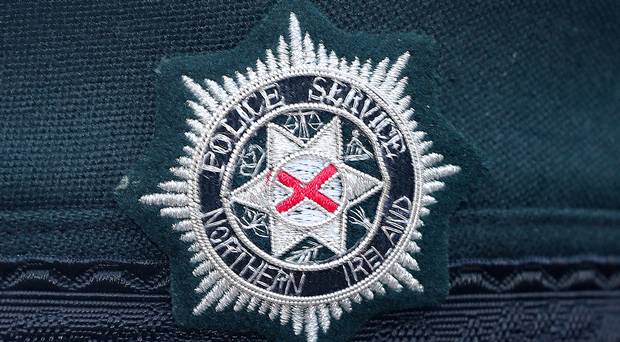 Newtownbutler: Police officials narrowly escaped serious injury after a device exploded during a security alert on the Co Fermanagh border in Newtownbutler in Northern Ireland.

Police at the scene of an ongoing security operation in Newtownbutler confirmed that some form of explosive device has detonated in the area.

Police said they were called to the scene following reports of a device in the Wattle Bridge area of Newtownbutler, however it was during further searches this morning that the explosion occurred on the main A3 Cavan Road.

Although investigations are at an early stage, police say they firmly believe officers were lured to the area to be murdered.

Deputy Chief Constable Stephen Martin said: “At around 10.35am this morning, police officers at the scene have reported an explosion in the area of the Cavan Road at its junction with the Wattlebridge Road. There are no reports of any injuries and officers are investigating the cause of the explosion.

“Police had received a report that a suspect device had been left in the area of Wattle Bridge on Saturday evening. The area was secured by police and a full clearance operation began on Sunday morning.

“The initial report received by police indicated that a device had been left on the Wattlebridge Road however the explosion occurred on the main A3 Cavan Road.

“While this investigation is at a very early stage I am of the firm belief this was a deliberate attempt to lure police and ATO colleagues into the area to murder them. Although this device was intended to kill police and army personnel the fact that it was placed on a main road the result could well have been devastating for anyone in the immediate vicinity.

The attack on officers has been slammed by the Deputy Chief Constable who said we are 'fortunate' there was not serious injury or death.

“This attack was indiscriminate and reckless and, whilst there is no doubt in my mind that police responding to this call were the target, the reality is that anyone could have been caught up in the explosion. We are extremely fortunate that the actions of officers who were first on scene meant that there was not serious injury or death. I wish to acknowledge and commend the bravery and commitment of those officers and army personnel at the scene of this attack,” he said.

“I would like to again thank the community for their patience and cooperation throughout the security operation as we seek to ensure their safety. The area around the scene will remain closed for some time while our officers conduct their investigations and ensure the area is safe,” he added.