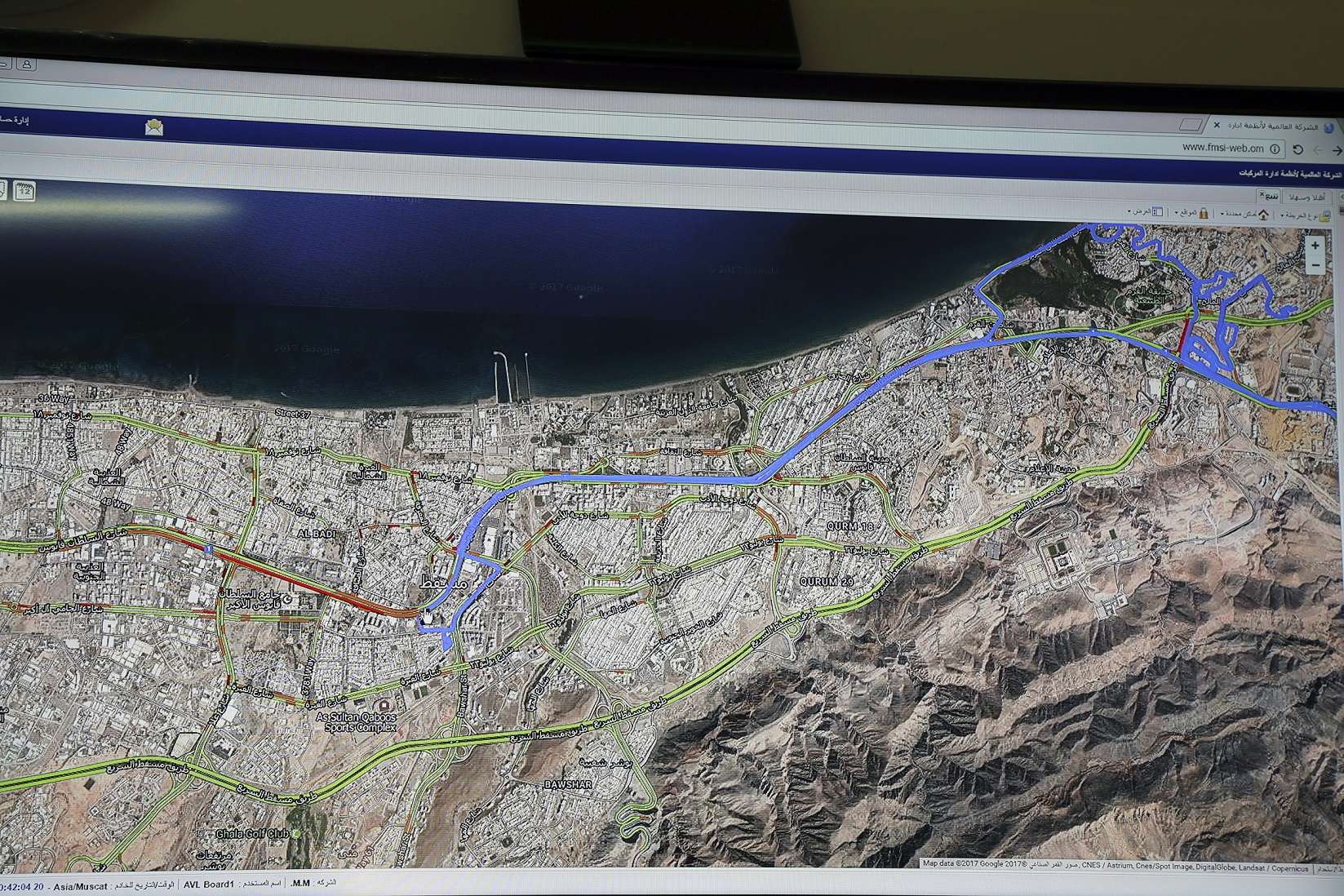 The first two phases of the project have offered great results and helped in monitoring a motor vehicle's exact location, their destination and time duration and relies on a GPRS network interface which can transmit such details immediately to the monitoring specialists.

Since its first inauguration in 2014, the system has saved time over an estimated 800 thousand kilometres, and has helped in a substantial decline in the number of driven kilometres.

In the third phase of deployment, 294 heavy and 109 light vehicles were covered.

The system has also guaranteed a lower rate of car accidents in all vehicles equipped with this system, which has been confirmed by the data registered in the records of the Directorate General of Transport for the years (2014-2015-2016-2017 - up to September 2018) which showcases the percentage decrease in the number of accidents annual for this vehicle.