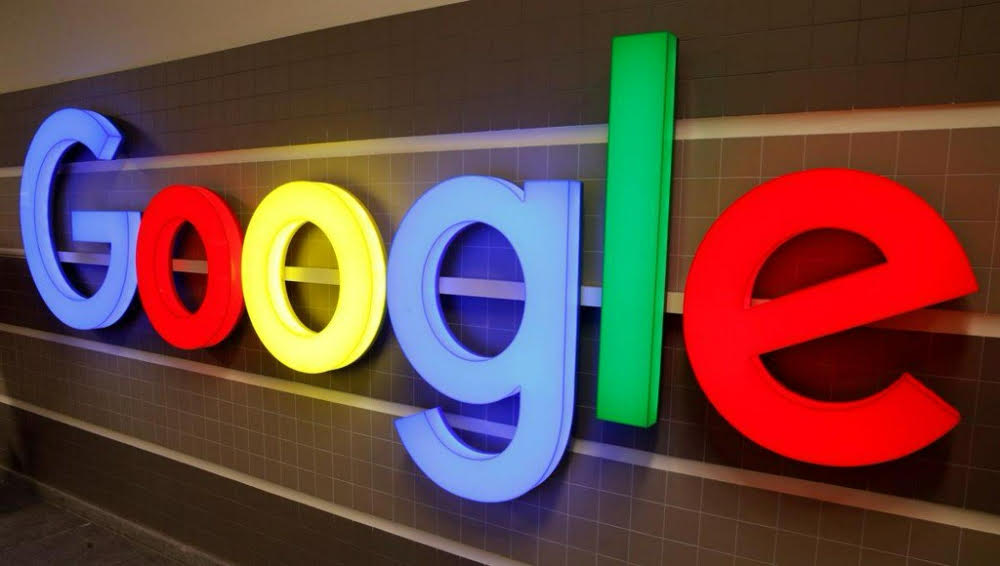 Washington DC: A new Google policy that was meant to rein in deceptive advertising by “crisis pregnancy centres” has a loophole that is allowing the centres to continue to post misleading ads on the search engine.

Crisis pregnancy centers often seek to aggressively discourage women from getting abortions and have earned the ire of abortion rights groups for often seeming to resemble abortion clinics.

The loophole means only users who are specifically searching under the term “abortion” will be provided information on Google’s website about whether a particular health care clinic does – or does not – offer the procedure to women.

If a user searches under other terms, like “free pregnancy test” or “pregnancy symptoms”, no such information appears under the advertisements for the same clinics. While the difference might seem semantic, there is a worry that it will confuse women who might mistake a crisis pregnancy center for an abortion clinic.

The ability of crisis pregnancy centers to influence possibly vulnerable women with false information is seen by pro-choice advocates as a significant challenge at a time when access to legal abortion is being curtailed in many states across the US.

Carolyn Maloney, a Democratic congresswoman from New York, said that while she was pleased that Google had take a step toward transparency, “it was just a first step”.

“I hope [Google] will monitor loopholes in its policy that may still allow these centers to purposely deceive pregnant women about the services they do or do not offer,” Maloney said in a statement.

Google’s handling of abortion-related advertising has been a source of controversy for years, with pro-choice advocates saying that it has allowed crisis pregnancy centers to propagate false information about the services they offer in violation of Google’s rules against deceptive advertising.

In many cases, advertisements for crisis pregnancy centers suggest that women can visit their clinics to either obtain an abortion or get more information about their choices, even though such centers are vehemently opposed to abortion.

In May, Google unveiled a new policy to try to tackle the problem. It said that advertisers in the US, UK, and Ireland who ran abortion-related ads had to disclose to Google whether they did or did not provide termination services, and that the information would be tagged on to advertisements when users searched under “keywords related to getting an abortion”. The tags, which appear in small grey print under the advertisement, say “Does not provide abortion” or “Provides abortion”.

Google declined to comment on the number of ads that have been affected by its new policy and said that the fact that some ads were still being published without any tags – depending on the search term – was not a loophole. The policy, the company said, was purposely designed to only target “abortion” keywords.