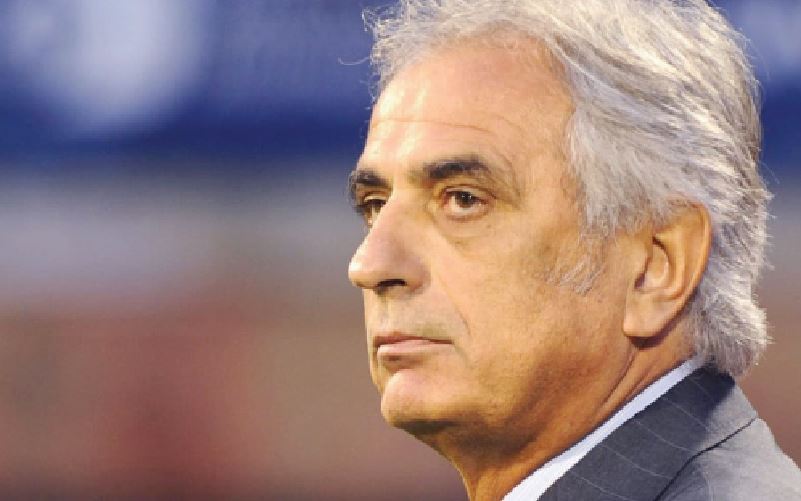 Halilhodzic, 67, will lead the Atlas Lions after a season in charge of French first division side FC Nantes, where he also spent time during his playing career.

The Bosnian manager boasts significant experience in the international game as well, having overseen successful FIFA World Cup™ qualification bids with Côte d’Ivoire (2010) and Japan (2018) while leading Algeria into the Round of 16 at Brazil 2014.

“Coaching Morocco is a big responsibility and an honour,” Halilhodzic said during the press conference announcing his arrival. “My first objective is to qualify for the World Cup. I will try to qualify a fourth consecutive national team.”

No stranger to plying his trade in Morocco, Halilhodzic piloted Raja Casablanca to a CAF Champions League crown in 1997.

Morocco’s previous coach, Herve Renard, resigned from the position in July following a surprise defeat to Benin in the opening match of the CAF Africa Cup of Nations knockout stage.

Under Renard, Morocco qualified for Russia 2018 – their first global finals since 1998 – but were eliminated in the group stage.

A WAFU Cup of Nations tie against Liberia beckons next for Morocco, providing Halilhodzic his first test on 29 September.

As the fifth-highest ranked African team in the latest FIFA/Coca-Cola World Ranking, Morocco have received a bye through to the second round of the continent’s qualifying campaign for the FIFA World Cup Qatar 2022.