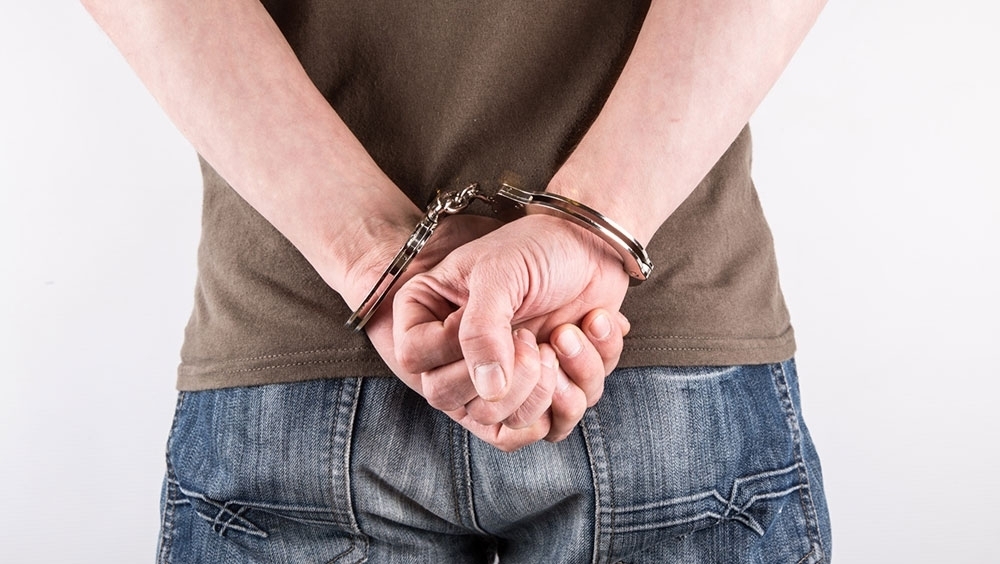 Muscat: Two people were arrested for pretending to be police officers to steal the possessions of expats, according to the Royal Oman Police.

A statement from the ROP read: “Police Command in North Al Batinah has captured two suspects who stole from a group of expats, posing as police officers."

“Legal procedure has been taken against these two suspects,” the statement added.