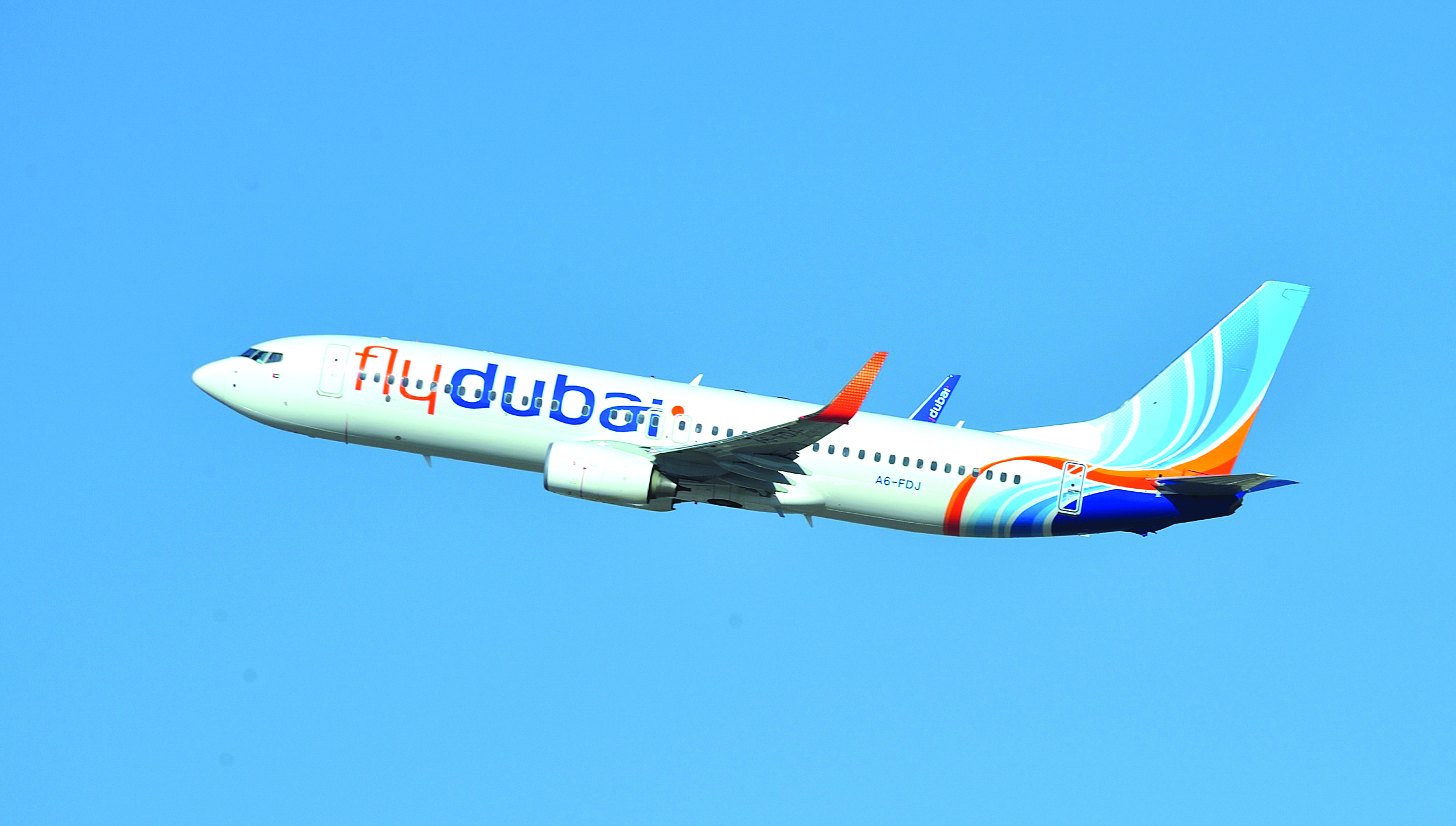 Muscat: To meet the growing demand in the popular Khareef season, Dubai based flydubai will introduce more flights to Salalah.
“We will fly three to four times a day to Salalah from Dubai, depending on the rush,” said Sudhir Sreedharan, Senior Vice President – Commercial Operations (Indian sub-continent/GCC/Africa), said.
As of now, flydubai operates one flight a day from the Dubai international airport to Salalah and seven flights a day to the Muscat International Airport, making it one of airline’s highest frequency route.
Speaking on the sidelines of the Arabian Travel Market in Dubai, he said Oman is a very important market for flydubai.
“We have a great demand for this service, not only from those travelling for leisure or to visit friends and family, but also from business passengers. Offering frequent, affordable flights makes it easy for passengers to travel between Oman and the UAE,” another official said.
With Oman just next door to the UAE, there is a long history of tourism and trade between these two countries.
More convenient
“With increased frequency, it will be easier and more convenient to travel between Dubai and Salalah,” a passenger who regularly takes flydubai flights, said.
Currently, flydubai flies to more than 85 destinations in 43 countries from Dubai, with 19 new routes launched in 2015.
Interestingly, Qatar Airways has also announced additional 10 flights per week from Doha to Salalah in Oman, which will run from June 1 to September 30.
The capital of Oman’s Dhofar region, Salalah is known as the Sultanate’s “Second City.” It is renowned for its annual monsoon season, known as Khareef, which sees the landscape transform into lush green expanses from June to August each year.
During this peak period, the number of visitors to Salalah triples in comparison to the rest of the year.
An annual Khareef festival celebrates the rainy season and draws in thousands of visitors.
Salalah is famous for its unique characteristics, which include fruit plantations and banana groves, beaches lined with coconut palms, a vibrant local culture with souqs and Omani handicrafts, and a myriad of archaeological sites demonstrating the Sultanate’s history.
The city and its surroundings are a haven for wildlife enthusiasts and adventure-seekers, with wadis, sinkholes and reefs to explore, and wild animals such as turtles, gazelles, elusive Arabian leopards and more to discover.