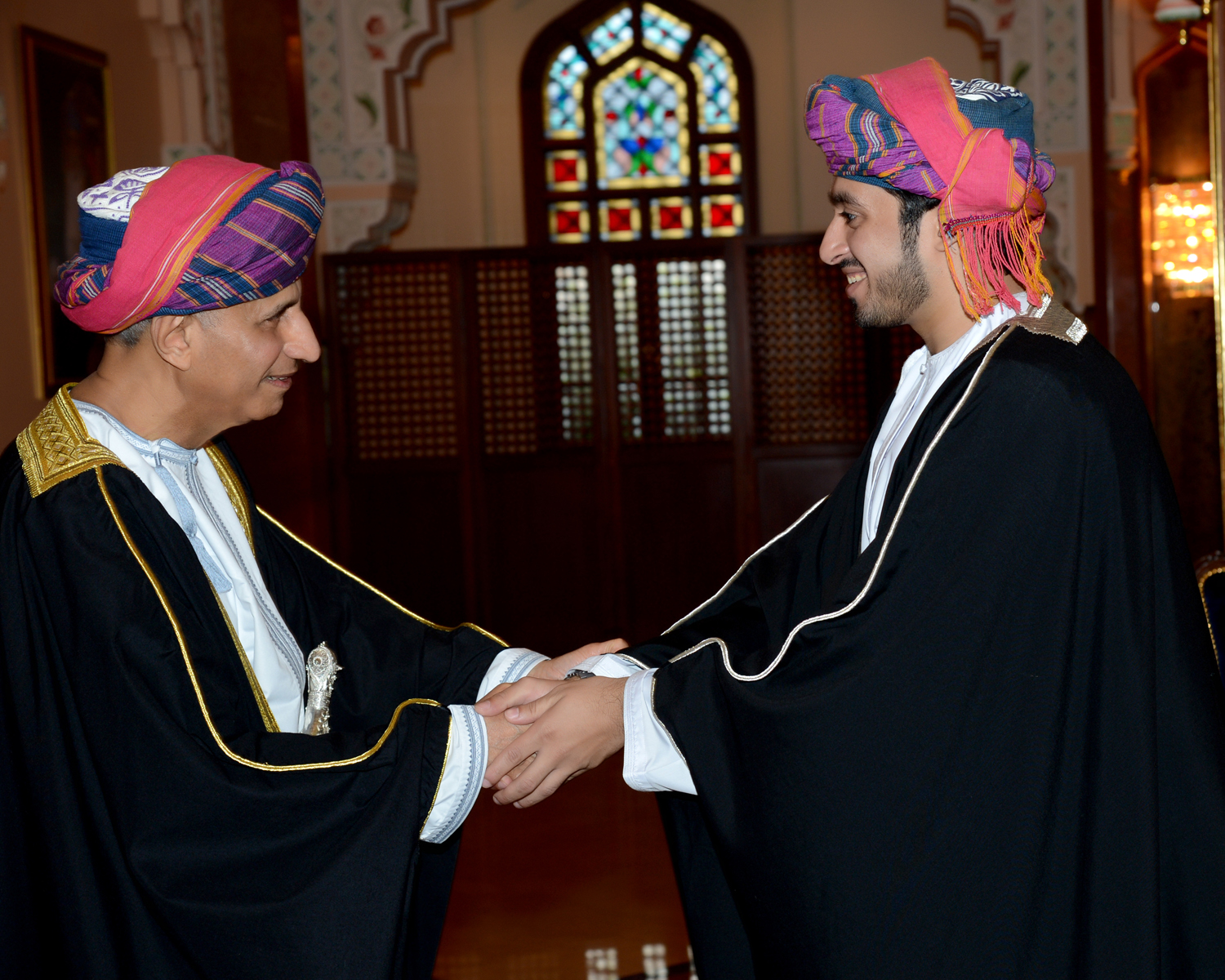 Muscat: His Highness Sayyid Fahd bin Mahmoud Al Said, Deputy Prime Minister for the Council of Ministers, performed the Eid prayer today at Al Khor mosque in Muscat, along with a number of members from the royal family, ministers, and people of importance in Oman.

Oman is currently celebrating the first day of Eid Al Adha, which brings together families across the country to share local traditions together.

During his sermon, Al Busaidi said, "The greatest right given to humans is the right of life, and so one cannot harm another's life without proper cause. Differences may exist and opinions may go against one another, but this is never a cause for raising arms and causing violence between human beings.

"Servants of Allah: Justice in rule, equality in spreading riches, listening to advice and shura, meaningful discussion, respecting opinions, and valuing the abilities of others are indicators of civilisation that Islam has called for, because they preserve the dignity of people, " he added.

In Oman, the first day of Eid is generally reserved for familial visits to the homes of relatives and cooking ceremonial dishes such as Ursiya (a rice porridge made with chicken or lamb), while the second and third days include cooking Shuwa (meat cooked in an underground fire pit and served along with rice).

Stores across Oman will have limited opening times for the first day of Eid, as many establishments give their Omani employees leave for the Eid holidays.

Muslims in Oman began the celebrations with the Eid prayer all over the country. In Muscat, many of the prayers began at around 6:15 AM and were accompanied by sermons talking about generosity and kindness.

After prayers, Omanis all over the country met at the houses of their relatives in their finest clothing in order to exchange gifts, greetings, and local sweets..