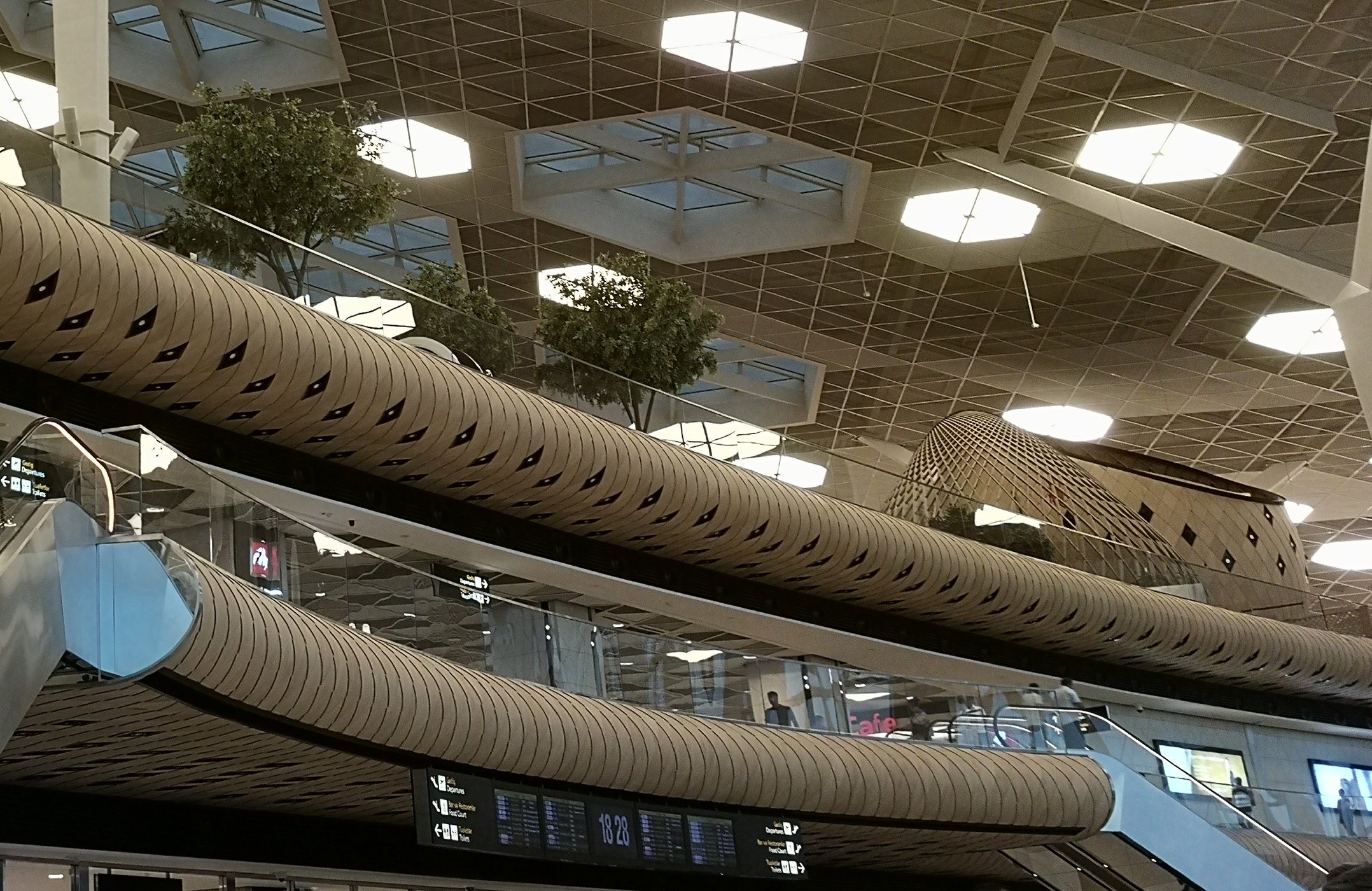 MUSCAT: As many as 90 passengers who were stranded in Baku Heydar Aliyev International Airport in Azerbaijan returned to Muscat on Saturday.

According to the passengers, the airline in Azerbaijan had leased the flight to another company, which then cancelled the flight that was scheduled to fly directly from Baku to Muscat on August 8. This mix-up left over 90 passengers stranded in the airport for more than a day until the Omani government helped them find their way back home.

Ibrahim Al Busaidi, one of the passengers, told Times of Oman, "We would like to thank the Ambassador in Ankara Dr. Qassim Al Salhi and the Omani embassy. They were in touch and tried to fix the issue as quickly as possible even though it was difficult to quickly get a plane for over 90 people.

"I would also like to thank the Minister of Foreign Affairs who directed for us to be aided and helped facilitate booking a flight for those where were left in the airport after some people booked alternative flights home."

According to Al Busaidi, the passengers arrived at the airport for their flight on August 8, and was informed that the flight was delayed due to a technical snag.

Al Busaidi said: "The problem was that we had already booked and paid for our flight. We arrived at the airport early and were told that there was an issue. They first gave us hope that the plane would fly soon.

Later, the passengers discovered that their flight had been cancelled without notice or refund. "We then discovered that the flight had been leased to another company, and it was that company which had cancelled the flight without prior notice or refunds for the passengers or even the travel agencies which had worked to get the tickets," he added. "The airline said that it had leased that flight and so was not responsible for the mix-up," he added.

Some of the Omanis booked other flights in order to return home, but others were rescued by the Ministry of Foreign Affairs, which worked to ensure transportation for all who had waited in the airport.