Over 200 prisoners pardoned in Oman by His Majesty 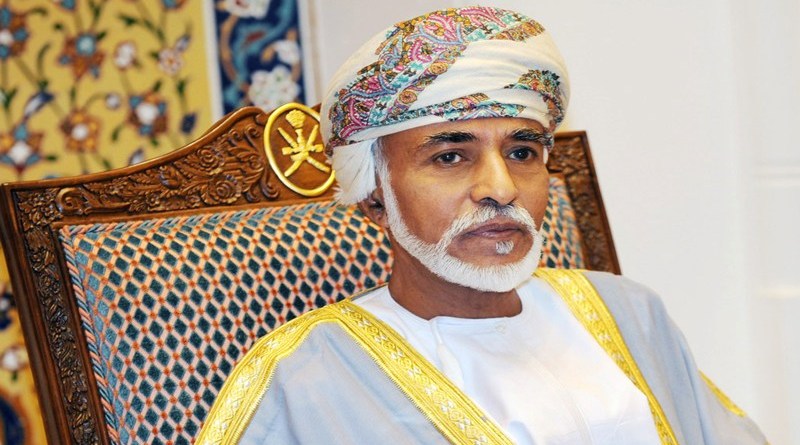 Muscat: His Majesty Sultan Qaboos has pardoned over 200 prisoners, almost half of whom are expats, according to the Royal Oman Police.

The ROP said that the pardons are aligned with Eid Al Adha and came after taking into account the families of the prisoners, who would otherwise be spending the holidays without their loved ones.

A statement by the ROP read: "His Majesty Sultan Qaboos bin Said, the Supreme Commander of the Armed Forces, has pardoned a group of prisoners who were convicted for various crimes."

A source from the ROP said that 202 prisoners were released, including 89 expatriate prisoners.

"The pardon by His Majesty comes in alignment with Eid Al Adha 1440H and in consideration for the families of the convicts," the statement added.