Temperatures to drop in Oman during Eid 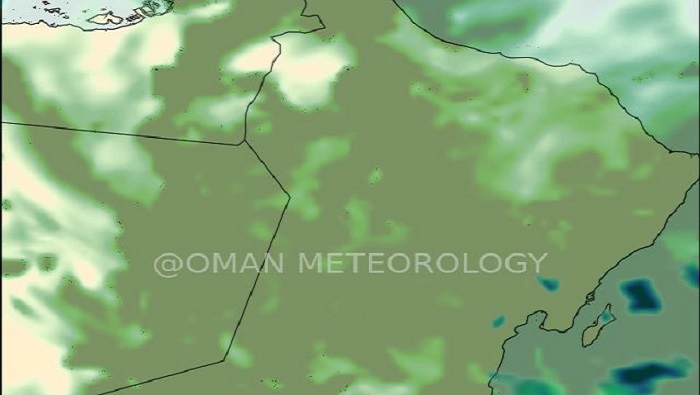 Muscat: Several parts of the Sultanate will witness a drop in temperature over the Eid holidays, the weather forecast says.

According to the Public Authority for Civil Aviation (PACA), most parts of the Sultanate will be affected by south-eastern winds and clouds, bringing down the temperature.

PACA said in a statement online, "High and medium clouds are likely to extend over most governorates of the Sultanate with southeasterly winds, accompanied by a drop in temperatures in the governorates of Al Sharqiyah, Al Batinah, Muscat, Al Dakhiliyah and Al Wusta during Eid Al Adha."