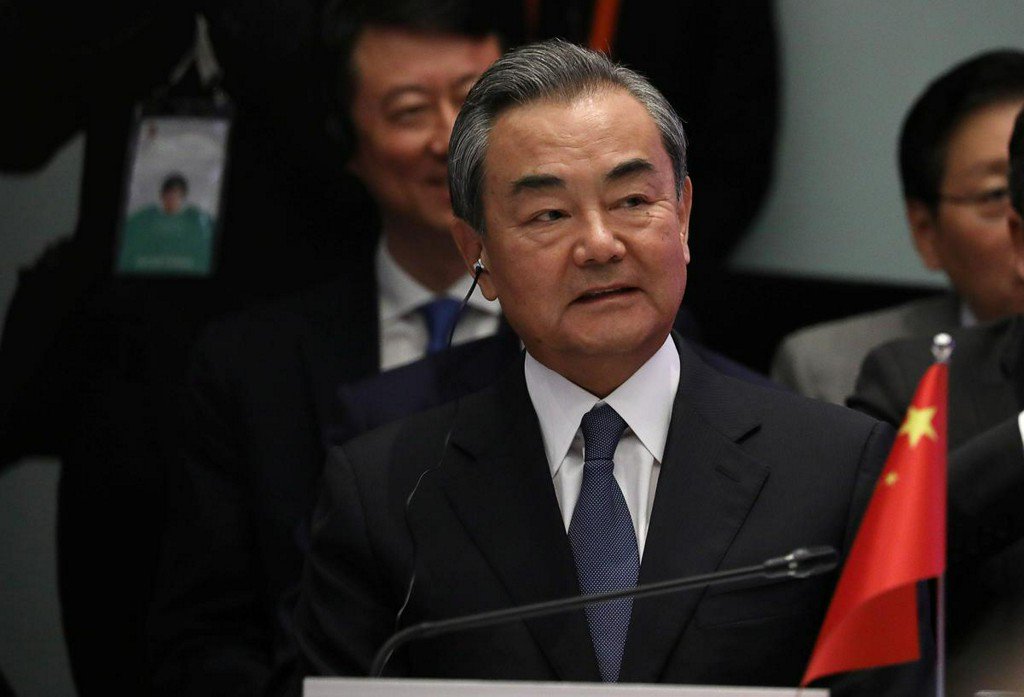 Beijing: China has sharply rebuked an Australian government MP for comparing the West's approach to China to what he called the "catastrophic" failure to hold back Nazi Germany.

Andrew Hastie, the head of a parliamentary security committee, said on Thursday that Australia was failing to recognise threats posed by China.

Australian PM Scott Morrison said Hastie was entitled to his own views.

Australia has struggled in recent times to balance its traditional security alliance with the US with its economic reliance on China.