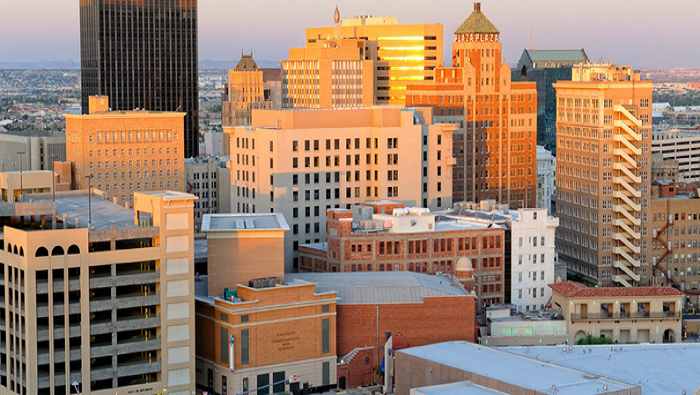 Houston: The death toll in the weekend mass shooting in El Paso, Texas, has risen to 22 after two people died at a hospital, police and medical officials said.

The Del Sol Medical Center in El Paso confirmed the deaths during a news conference. One victim died on Sunday night, and another died on Monday morning.

According to officials with the Del Sol Medical Center, there are five patients in stable condition and one in critical condition at the hospital. One patient has been transferred.

Eight Mexican citizens were among the victims, the country's Minister of Foreign Affairs Marcel Ebrard said. One German national was also among the deceased.

The attack occurred when a 21-year-old assailant opened fire at a Walmart popular with the local Mexican-American community. The shooter is believed to have been motivated by hatred for immigrants.