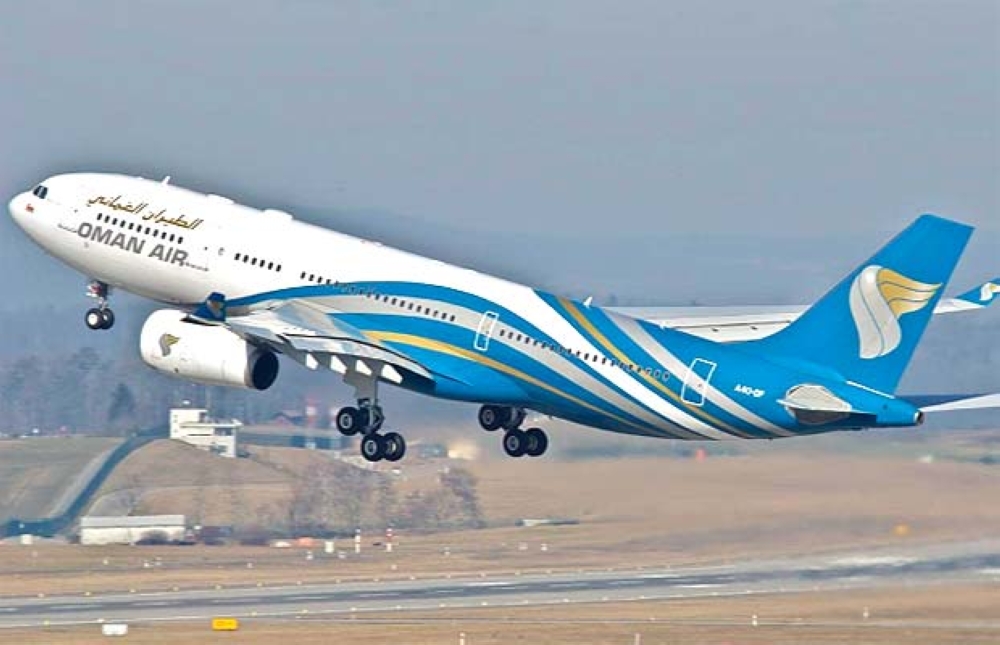 Muscat: Oman’s national carrier, Oman Air, said that all its flights will be operating as scheduled from London’s Heathrow Airport after it received news that the strike had been postponed.

In an online statement, Oman Air said: “We have been notified that the industrial action by airport workers at London’s Heathrow Airport on 6th August has been called off. Please be informed that our flights between Muscat and London will be operating as scheduled.”

On Monday, the national carrier was able to fly in and out of Heathrow, after planned industrial action on Monday was also called off at the 11th hour.

The union representing workers at London's Heathrow Airport has announced a decision to "postpone" planned strike action on Tuesday.

The news came after a new offer was put on the negotiating table by management at the airport.

However, strikes are still scheduled for 23 and 24 August.

A statement issued by Heathrow Airport read: "Unite has chosen to postpone their strike action on Tuesday 6th August.

"We regret that passengers may have been inconvenienced by this change. Strike action on Friday 23rd and Saturday 24th August is still scheduled to go ahead."

They added: "Whilst most flights will operate as scheduled, to ensure your comfort, safety and security during this time, we are working with our airline partners to consolidate and reduce the number of flights operating during the strike period. Unfortunately, this does mean that some passengers will be moved onto different flights by their airlines.

"This is a difficult time for Heathrow, our airline partners, and above all our passengers, as the proposed strike action has been unreasonably designed to impact passengers taking well-deserved holidays," they said. "We apologise for any disruption to your journey, and appreciate your patience during this time."