Brazil would welcome BRICS-like association with the Gulf 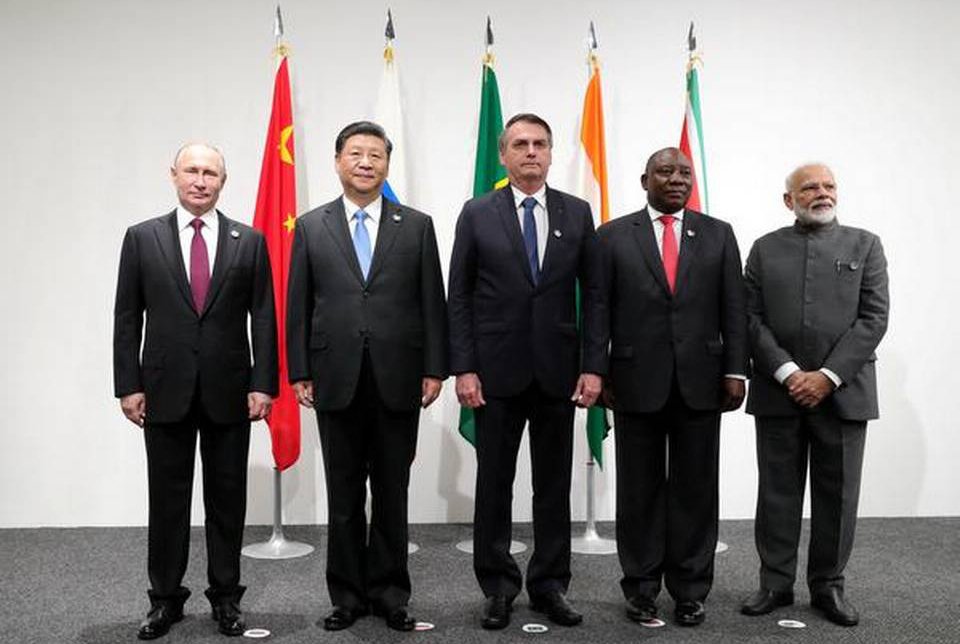 Abu Dhabi: Brazil would welcome a BRICS-like bloc with the Gulf states to work towards achieving common goals, according to an influential Brazilian Congressman.

Brazil is the current chair of the BRICS, an informal association of five major emerging economies: Brazil, Russia, India, China and South Africa.

"We are open to new markets and new opportunities; therefore, we would welcome such an idea," Eduardo Bolsonaro, Chairperson of Foreign Relations and National Defence Committee in the Chamber of Deputies and the son of President Jair Bolsonaro.

"This is something the Brazilian president can discuss with the UAE leaders during his state visit to the UAE," said Bolsonaro, revealing that his father had accepted an invitation from the UAE leadership to visit the country in October.

Sheikh Abdullah bin Zayed Al Nahyan, UAE Minister of Foreign Affairs and International Cooperation, was the first foreign minister from the Arab World to visit [in March] Brazilian President Jair Bolsonaro after he came into power in January 2019, he said.

On Saturday, Sheikh Abdullah and Bolsonaro met in Abu Dhabi to discuss bilateral cooperation in the economic, investment, commercial, parliamentary, tourism, military and defence fields. They also emphasised the need to step up joint cooperation in combating terrorism and extremism in all their forms.

"UAE is looking forward to boosting cooperation with Brazil in all domains for the benefit of the two friendly peoples," Sheikh Abdullah said in the meeting.

Bolsonaro went on to say that with 10,000 Brazilians currently residing in the UAE, mutual links are stronger than ever, adding that sports like jiu-jitsu and football are bringing Brazil and the UAE even closer.