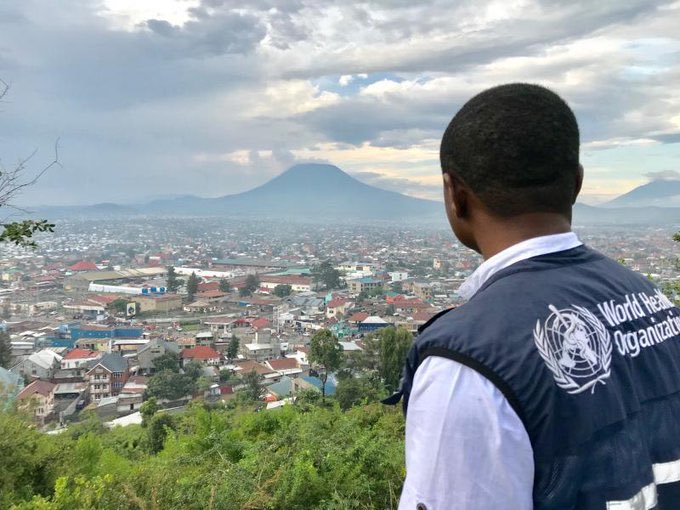 Kinshasa/Nairobi/Geneva: A year on, the Ebola outbreak in the Democratic Republic of the Congo (DR Congo) continues to spread into new areas across North Kivu and Ituri. An average of 13 new cases are reported daily, in the last three months, as insecurity, community resistance and massive unmet humanitarian needs continue to hamper the international response.

Dr Emanuele Capobianco, Director of Health and Care at the International Federation of Red Cross and Red Crescent Societies (IFRC), said: “There is now a collective recognition that this terrible virus can only be stopped in its tracks when communities are engaged and placed at the centre of the response efforts.”

Alongside Ebola, ongoing measles and cholera outbreaks in DR Congo have killed more than 1,800 people in the last year. In addition, two decades of violence and conflict have deprived millions of access to basic services like health and education.

“Communities continue to be suspicious of the Ebola response because they feel that it is not addressing their broader needs. Moving forward in this response, we need to ensure that we are adequately responding to the priorities and concerns of these communities. This means expanding the response to include broader health and humanitarian needs.”

The confirmation on 30 July of a second case in Goma has underlined the importance of scaling up efforts to fight Ebola. The Red Cross has already been working in Goma, preparing communities, ensuring they understand how to prevent infections as well as recognise and respond to potential symptoms.

Since the beginning of this outbreak, Red Cross response efforts have focused on community engagement and safe and dignified burials. Volunteers are working within the affected communities, listening to concerns and gathering feedback that is then analysed and used to provide improved support to people in need.

In areas where Red Cross community engagement volunteers are working, there have been more than 9,400 community requests for safe and dignified burials. More than 1,500 Red Cross volunteers have been trained to do this difficult and dangerous work and over 1.3 million people have been reached with information to protect themselves and their communities.