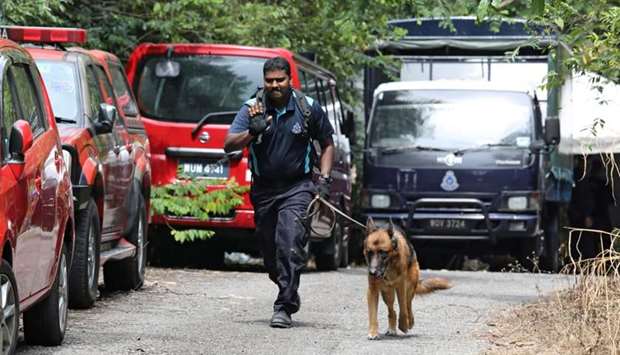 Kuala Lumpur: Malaysian authorities launched a large scale search operation to find a missing 15-year-old Irish girl on Monday, with over 150 personnel combing the area where she was last seen.

Nora Anne Quoirin was in Malaysia with her family as part of a two-week tour and had been reported missing from a resort in Malaysia's central state of Negeri Sembilan.

She has been described as having a learning disability, according to state news agency Bernama.

The search and rescue operation is divided into two teams, one of which include the aboriginal people and Forestry Department personnel who are heading into the forest, while the other team focuses on the outer area.

"So far, we still have no lead on the case," he said, adding that the search area had been expanded and members of the public were urged to come forward with any information on the whereabouts of the missing girl.

Che Zakaria added that Nora had left behind her passport and other personal belongings and that photos of her were being distributed to aid in the search.