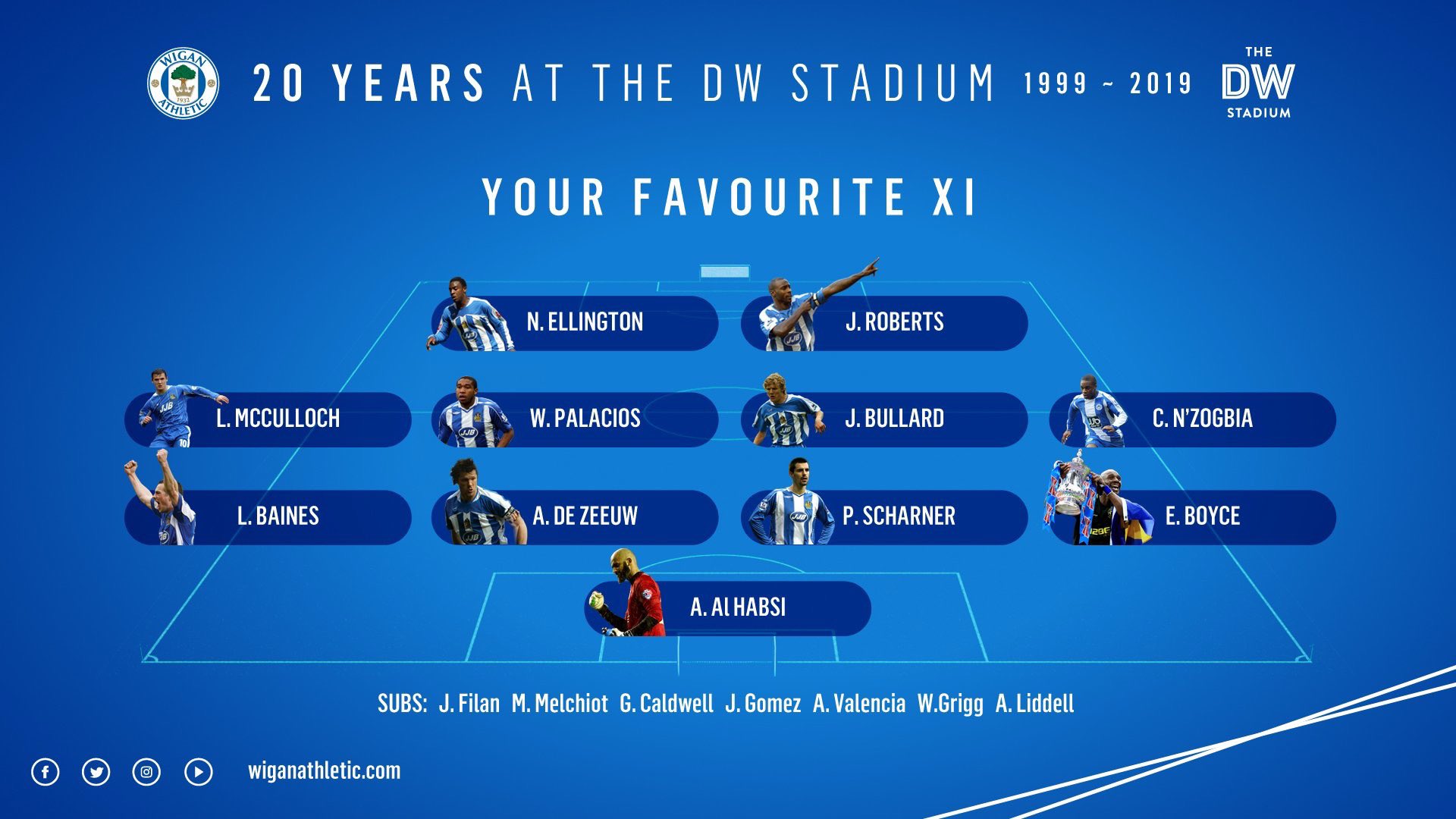 Muscat: Veteran Omani goalkeeper has been named as the first-choice goalie in Wigan Athletic Football Club’s team that commemorates the 20thanniversary at their current stadium.

The club, which is currently celebrating 20 years of playing at the DW Stadium, asked supporters to pick their favourite players among those who had played for the English side during this period.

The competition was opened to fans on 31 May 2019, and saw them cast more than 18,000 votes cast towards their favourite players.

“Thanks a lot for picking me in your favourite XI. It's a great honour and I am lucky to have spent some of my best moments of my career with the Latics,” said Ali Al Habsi. “Congratulations on the 20th anniversary of the DW Stadium.”

A statement from Wigan Athletic Football Club had said at the time of the competition: “Ever wondered what a team made up of your favourite Latics players would look like? Well, now is your chance to choose! As part of our celebration of 20 years at the DW Stadium this summer, we're opening up the vote to choose your favourite XI from the two decades we've spent here since our move from Springfield Park in 1999.”

37-year-old Al Habsi spent five seasons at Wigan, initially joining them on loan from Bolton Wanderers in 2010 before permanently signing a year later. He made 155 appearances for the Latics, and became the first Omani to win the FA Cup, doing so when Wigan upset Manchester City