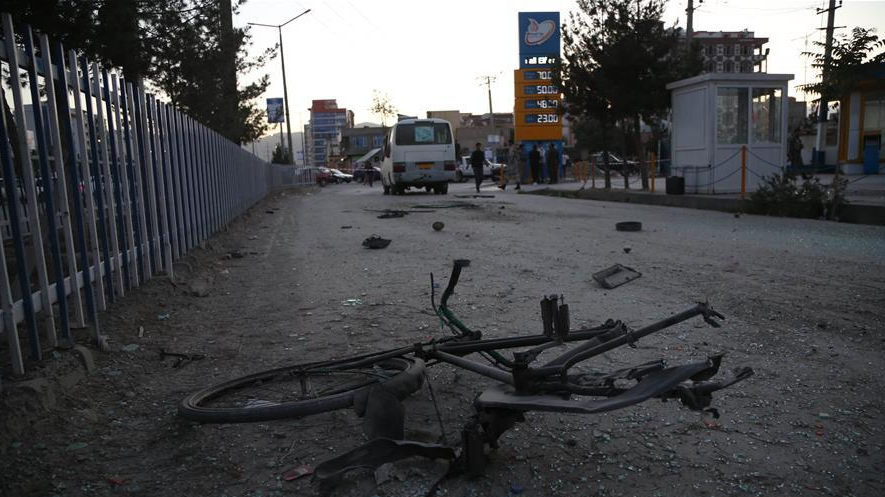 Kabul: At least two people were killed and four others injured in a blast that rocked the Afghan capital of Kabul on Sunday, Interior Ministry spokesman Nasrat Rahimi said.

Without accusing any particular group, the official said that an investigation had been initiated into the incident and more details would be shared with media.

The bombing was condemned by Afghanistan's President Ashraf Ghani, who wrote on Twitter, "I strongly condemn the attack on Khurshid Media. Deliberately targeting media and civilians is a war crime and those responsible will be held accountable. Words cannot express how saddened I am to hear of your loss. I send my deepest condolences to the affected families."

A powerful blast and gun battle in the same area claimed more than 20 lives and injured over 50 others last Sunday.