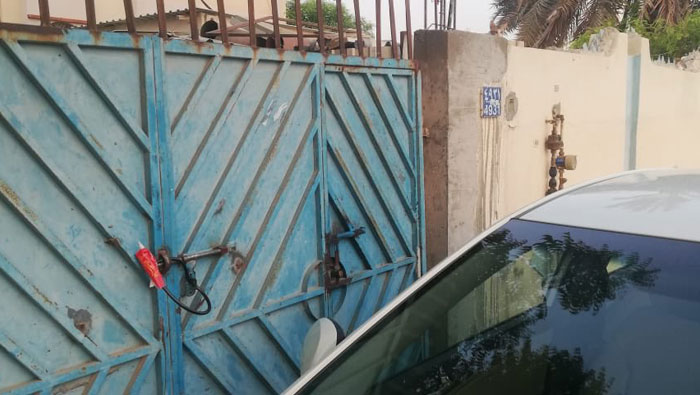 Muscat: Muscat Municipality has closed down a number of stores in Al Seeb for violating local municipal laws.

The stores, which used to be legal, had neglected to renew their permits to operate in Al Seeb, which all stores must do periodically.

According to Muscat Municipality's service guide, renewing permits for commercial activities can be done electronically via the Baladiyati app instead of in person. If the application is done physically at the municipality itself, the process "takes around 6 minutes to complete the standard procedure," according to the municipality services guide.
**media[1048268]**

The municipality has also found small warehouses that had been included inside residential buildings.

"The department has also closed down a number of construction material warehouses which exist inside of residential areas, which is considered an infraction of municipal regulations for commercial activities," the statement by the municipality added.