India's mission to the moon sends its first images of Earth 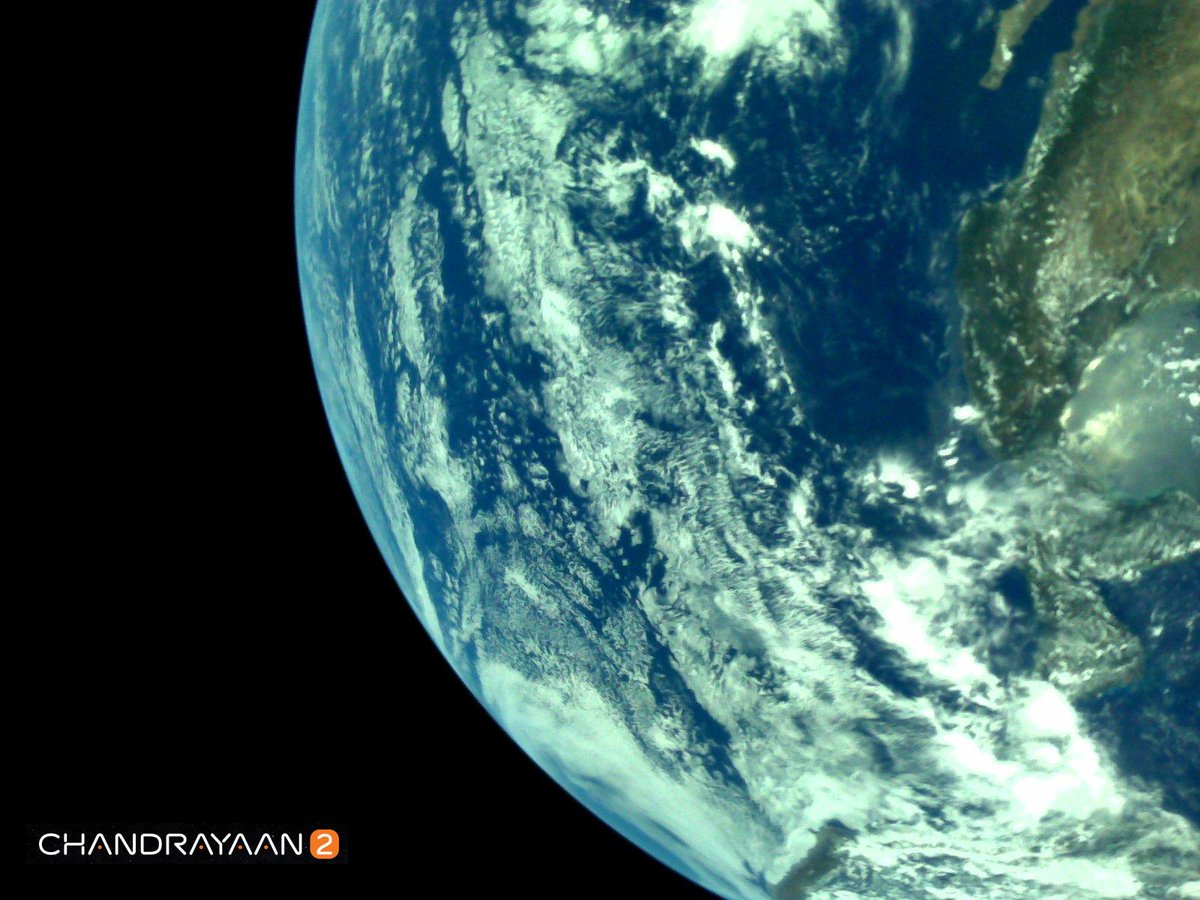 Mumbai: India's second mission to the moon, Chandrayaan-2, sent its first pictures of Earth which were later tweeted by the Indian Space Research Organisation (ISRO) on Sunday.

The Indian space agency shared a total of five pictures taken by Chandrayaan-2.

Chandrayaan-2 has so far completed four of the total five orbits of the planet Earth.

The lander and the rover are expected to touch down near the South Pole of the Moon in early September.

If successfully carried out, India would become the fourth country to make a soft landing on the surface of the moon, following the US, the former Soviet Union and China.