In pictures: Hundreds of wildfires burn in Siberia 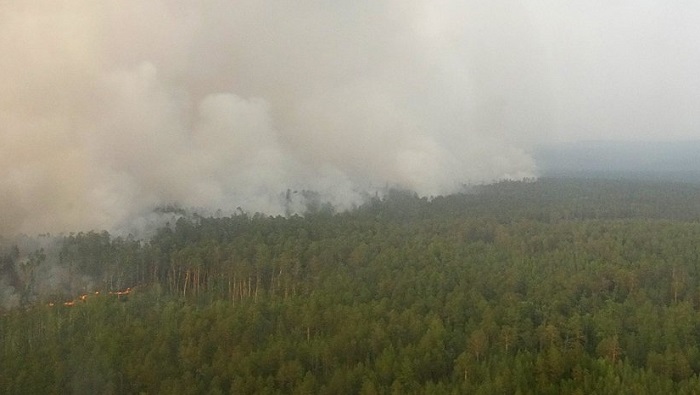 Kazan: Hundreds of wildfires are raging across the Russian province of Siberia. The fires are so massive they can be clearly seen from space.

According to estimates from Russia’s Federal Forestry Agency, as of 29 July, wildfires in Siberia have burned 33,200 square kilometres, with 745 active fires, causing massive ecological devastation and impacting air quality for hundreds of kilometres.

Images captured by government agencies and the Copernicus Sentinel-3 show plumes of smoke devastating large sections of the vast province.

According to the European Space Agency (ESA), the smoke has carried air pollution into the Kemerovo, Tomsk, Novosibirsk, and Altai regions.