Here's the hottest year in Oman over the past 10 years 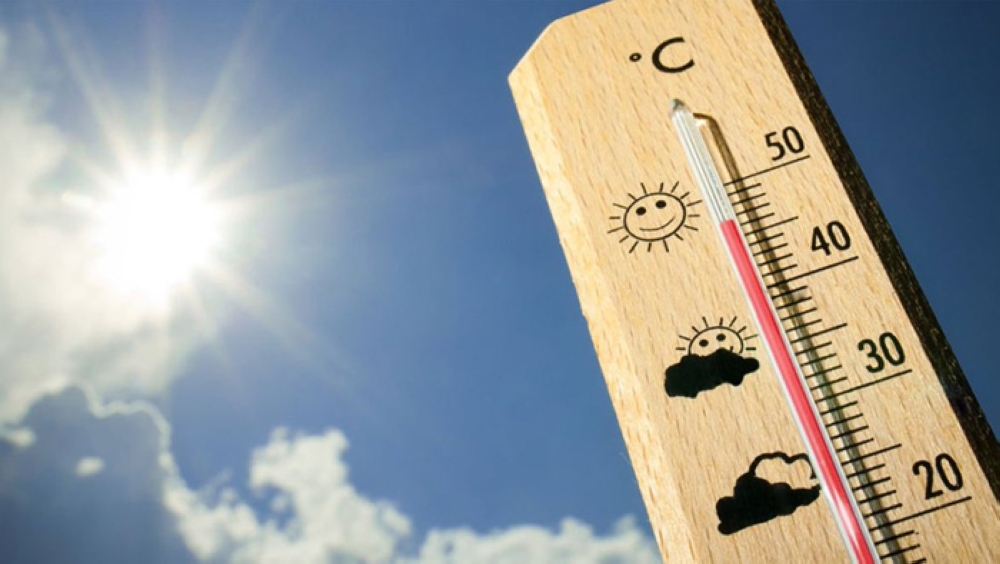 Muscat: Last year witnessed the highest averages in temperature in Oman over to the last 10 years, the National Centre of Statistics and Information has announced.

According to NCSI data, the highest temperature registered during 2018 was recorded at 50.6 degrees Celsius, which was tallied at Al Jubah Station.

"Jabal Shams recorded the lowest temperature of -2.6 degrees Celsius in February 2018," the NCSI added in their report. Last year's average humidity was also the highest over the last 10 years, reaching 86 percent.