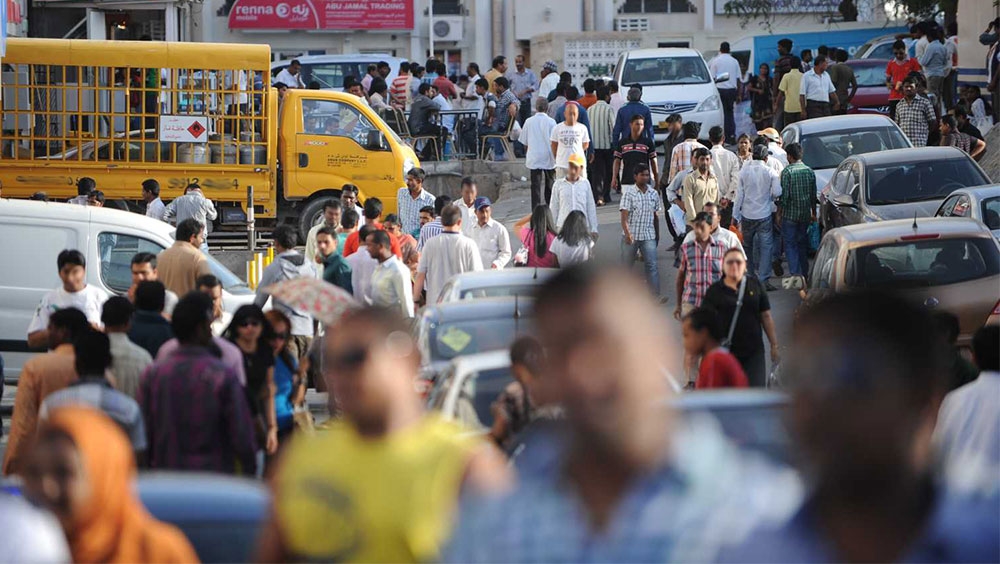 Muscat: For the second year in a row, Indian nationals have overtaken Bangladeshis as the largest expat community in Oman.

However, in 2017 there were 688,226 Indians who resided in Oman and 692,164 Bangladeshis. Indian women also accounted for the highest female expat workforce with more than 43,000 working in both the government and private sector.

Pakistani nationals and Filipinos followed Indian and Bangladeshi nationals at third and fourth place in the ranking of the largest expat groups within the country.