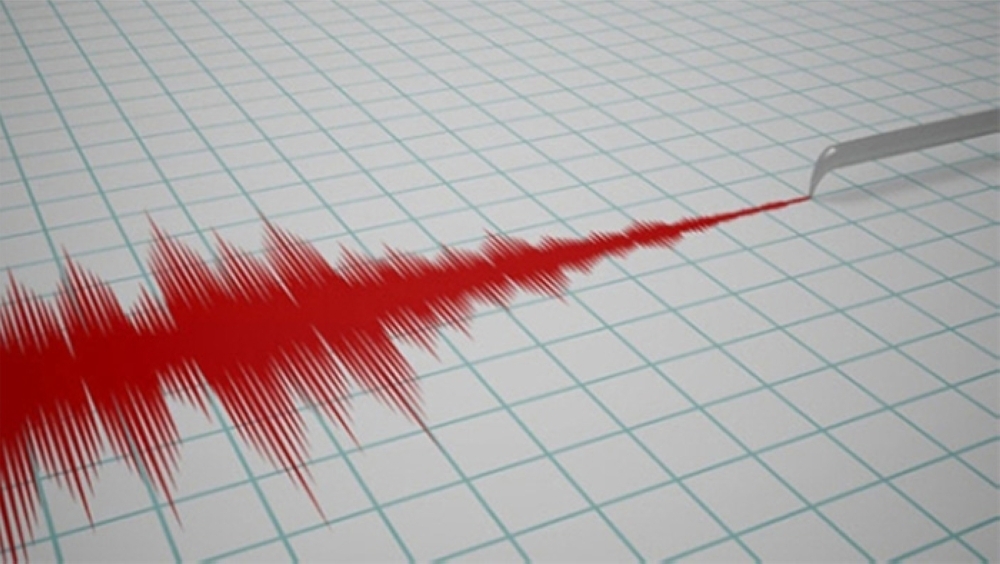 Jakarta: The head of Indonesia's National Disaster Management Agency (BNPB) Doni Monardo said on Saturday that a strong earthquake that struck the country on Friday had killed 4 people and damaged around 200 houses.

The 6.9-magnitude quake hit at 7:03 p.m. local time (1203 GMT), with the epicentre at 7.54 degrees south latitude and 104.58 degrees east longitude at a depth of 10 km. The epicentre was located 147 km southwest of Sumur District in Banten province's Pandeglang regency.

"We will continue to monitor the damages caused by the earthquake on the hourly basis. At least 200 houses were damaged and four people killed so far in the quake," Doni was quoted as saying by local media while visiting the affected areas.

He said that residents evacuated to shelters are returning to their homes.

Indonesian authorities scaled down the size Friday's quake to a 6.9 magnitude from an initial 7.4 magnitude.