Seven dead after boats capsize in the Philippines 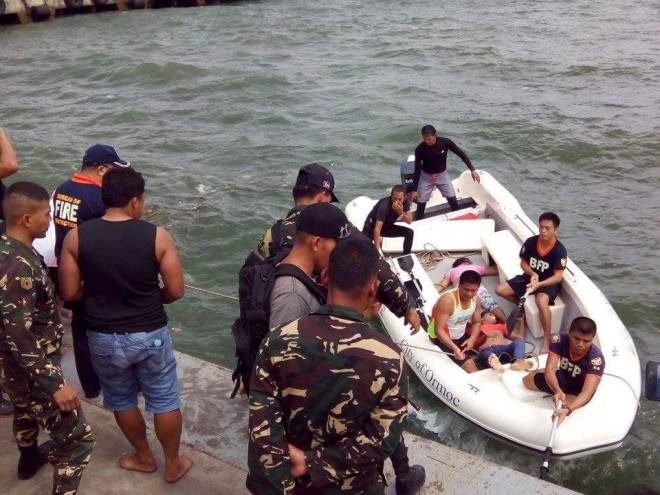 Manila: The Philippine Coast Guard said on Saturday that at least seven people were killed after two ferry boats sank in the central Philippines.

The dead include six women and a man, the coast guard said, adding more than 40 people have been rescued.

The coast guard said the boats, Che-Che and Keziah, were transiting Farola Wharf in Iloilo to Jordan Wharf in Guimaras when they were battered by sudden strong winds and sank.

Search and rescue operations are underway.