Duterte issues warning to communist rebels after spate of killings 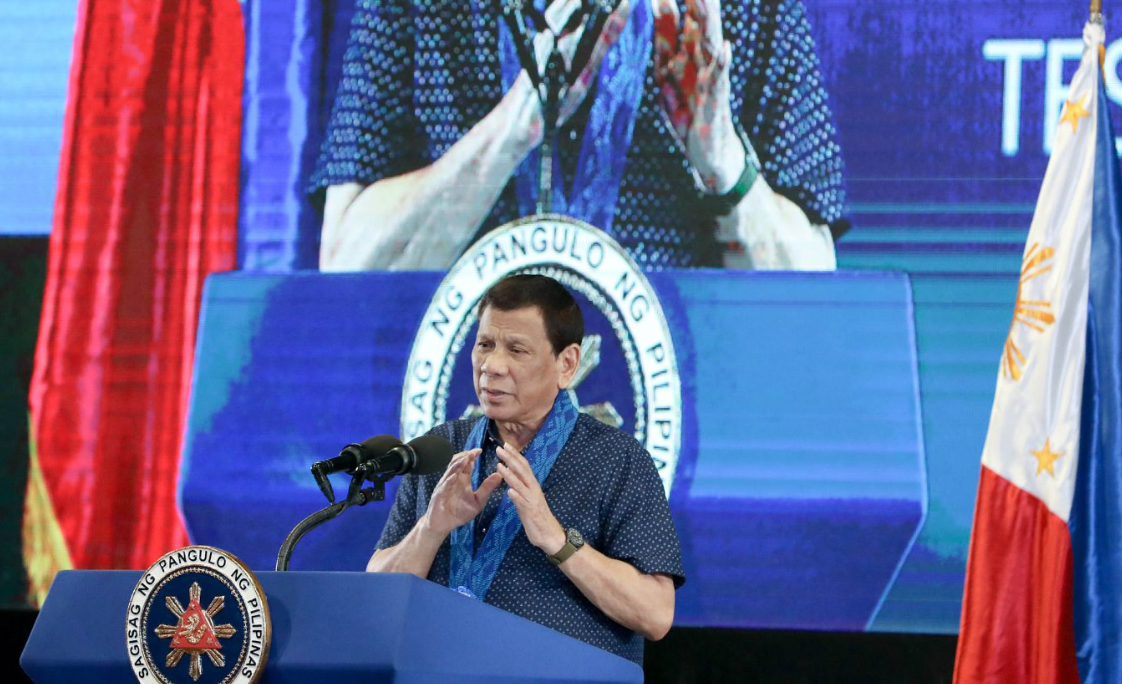 Manila: The President of the Philippines Rodrigo Duterte issued a stark warning to communist rebels after a spate of killings in the province of Negros Oriental.

“I’ve been telling you, I will implement a more severe measure. What --- what is it? Just you wait, you have crossed the line,” Duterte said in a speech during the distribution of Certificates of Land Ownership Award (CLOA) to agrarian reform beneficiaries in Davao City.

The president acknowledged that some areas in the country remain unprotected from the atrocities of the NPA, the armed wing of the Communist Party of the Philippines (CPP-NPA). Most remote communities, he said, still lack the presence of government forces.

Despite this, Duterte said the NPA still has no reason to kill "unrestrained, unbridled, uncontrolled, as if you are the killing machine of the Filipino.”

A few days after the bodies were found in Ayungon on July 18 this year, the national government raised a bounty for the capture of the killers.

“I will not take it sitting down, I told my military and police, “Do it to them also," he said.

“ I will not allow you to do that. I will not. I will give you a tit for tat. That's my order to the military. Give them what they deserve,” he said, adding that communists are not fighting a conventional war and are violators of the Geneva Convention.

He also noted that the presence of communists in the rural areas halted the development plans of the government.