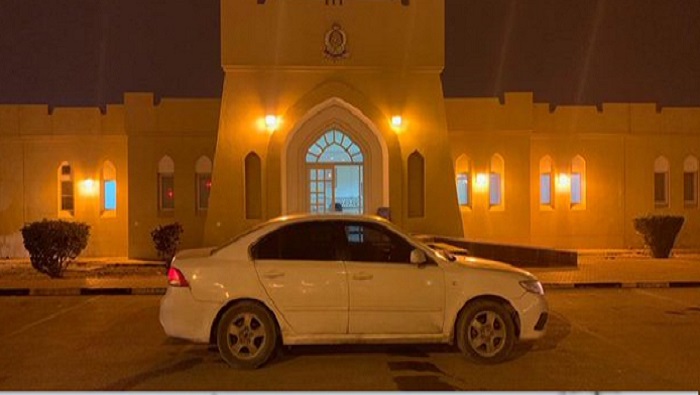 Muscat: A man was arrested in Dhofar for drifting on a public road, the Royal Oman Police said.

In a statement online, the police said, "The police command of Dhofar governorate arrested a driver on charges of drifting and endangering his life and the lives of others. Legal proceedings have been initiated against him,"

The police added that the public should abide by the traffic rules.