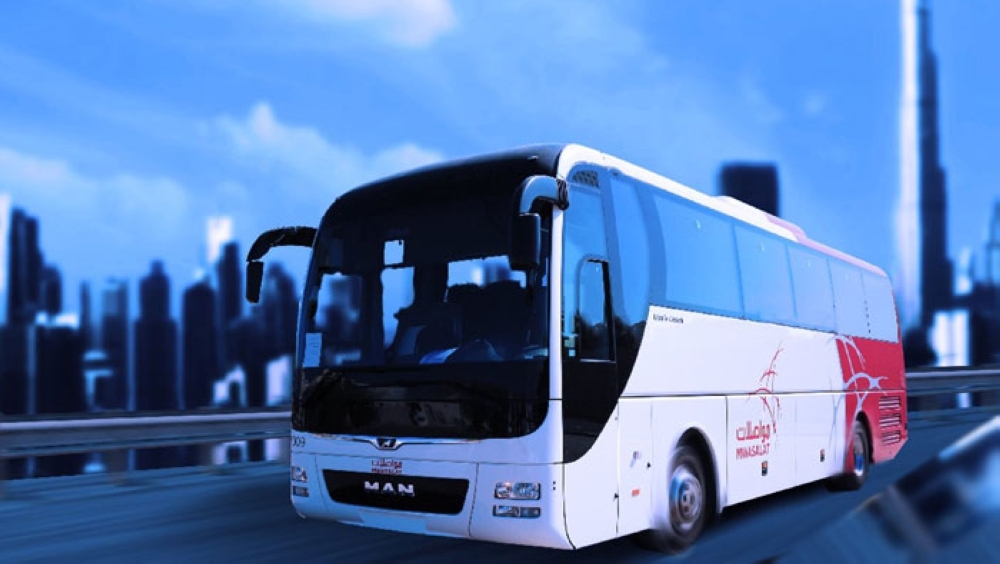 Muscat: The Omani bus driver sentenced to jail after the coach he was driving crashed in Dubai, claiming 17 lives, has been released on bail until the his next court session.

A statement by the Omani embassy in Abu Dhabi read: "The embassy is pleased to announce that the appeals court in Dubai has agreed in its session today to release the citizen Saeed Al Balushi on bail until the announcement of the date of a session for lawyers to present their defence memorandum.

"The embassy values this decision by the court," the statement added.
The embassy had appointed a lawyer to defend the driver at the end of June, and has worked to mitigate the sentence since that time.

Saeed Al Balushi was driving his Mwasalat bus on a routine trip from Muscat to Dubai when he smashed into a steel barrier on Mohammad Bin Zayed road. He saw the barrier too late and although he swerved to avoid it, the bus crashed, resulting in 17 deaths and 13 injuries. The victims were from Oman, India and Europe.

A statement from Public Prosecution Dubai had previously said, “Dubai Traffic Prosecution orders for the Omani driver to be referred to Dubai Traffic Court after he was charged with causing the death of 17 passengers, injuring 13 people with varying bodily injuries and causing damage by use of a vehicle, as these are all considered traffic offences.

“The prosecution shall seek to apply the penalties stipulated in the law against the driver, in accordance with the federal laws in force,” added the office. “The penalty is imprisonment of seven years as well as a fine, in addition to the driver being obliged to pay a sum of AED 3,400,000 to the families of those killed in the incident.”