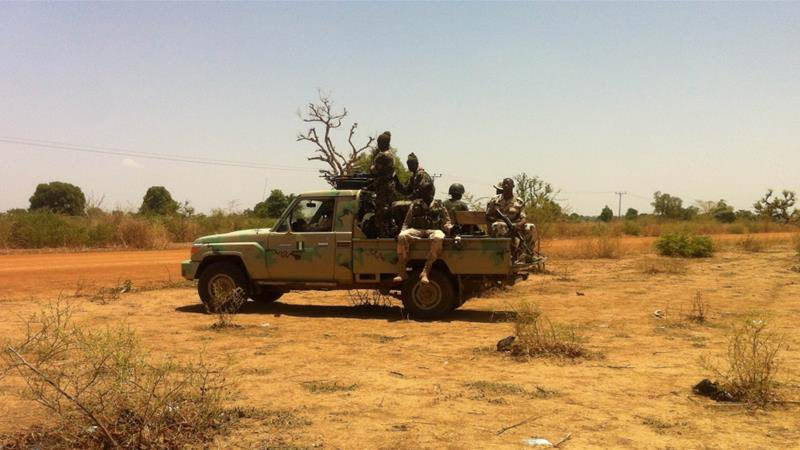 Dakar: At least 65 people were killed in Nigeria after suspected Boko Haram fighters opened fire on villagers who were walking home from a funeral.

Gunmen on motorbikes surrounded the villagers in a graveyard and opened fire.

The attack bear the hallmarks of terrorist group Boko Haram, Nigerian authorities said Monday, as residents urged the military to ramp up protection in a region gripped by extremist violence.

The latest round of bloodshed comes almost exactly 10 years after Nigerian forces tangled with extremists at a mosque in Borno state, a battle that killed hundreds and is considered the beginning of Boko Haram’s uprising.

Militants indiscriminately shot at mourners Saturday outside a village just north of Maiduguri, Borno’s state capital, said Abba Dogo, assistant to the local government chairman. Then they turned their weapons on neighbors who had heard the commotion and rushed over to help.

“Men, women and children,” he said.