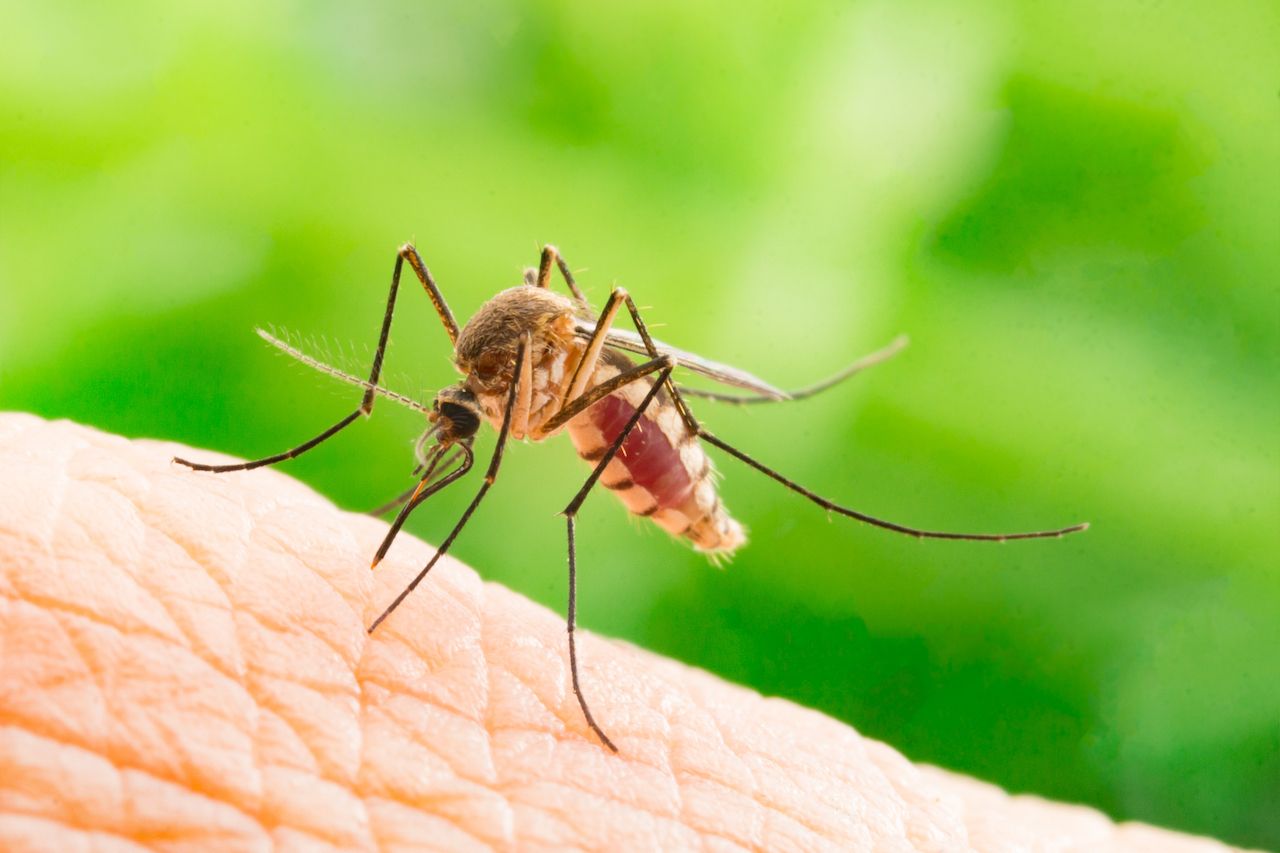 Bangkok: Two recent studies have identified that the presence of drug-resistant strains of malaria is on the rise in Southeast Asia. The research has caused panic among scientists who are leading the fight against one of the world’s most persistent health problems.

Malaria is now “getting close to being untreatable,” Arjen Dondorp, lead author of one the studies and the head of malaria research at the Mahidol-Oxford Tropical Medicine Research Unit in Thailand, said.

The strains are currently contained to parts of Southeast Asia where the disease has greatly declined over the last decade. 'But they could be devastating if they were to reach more malaria-ridden regions such as sub-Saharan Africa', experts say.

Two studies published in the Lancet journal of infectious diseases last week found that resistance to the most common form of anti-malarial drugs has spread and gotten worse since 2013. To treat malaria cases, health workers primarily use a combination of dihydroartemisinin and piperaquine, or DHA-PPQ. The medication is given in pill form that can be taken by mouth.