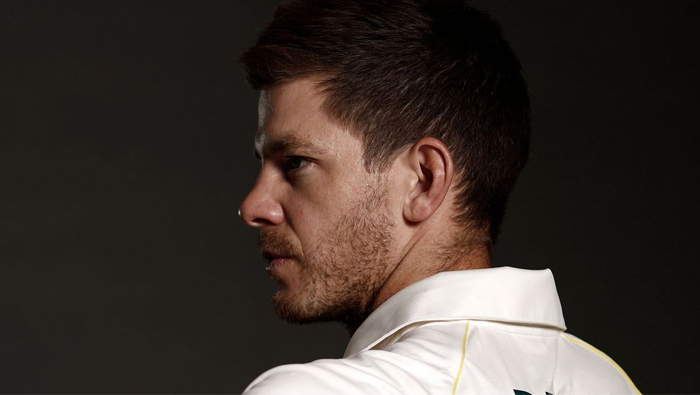 Edgbaston: Still riding the high on their ICC Men's Cricket World Cup 2019 win, England are set for the next big event of their summer: the Ashes against Australia.

The first Ashes Test marks the start of the ICC World Test Championship, so there will be more than the urn at stake. Both teams go into the Test high on confidence: England, the ODI champions, bounced back strongly after an opening day set-back in the one-off Test against Ireland. Australia are full strength, hungry and well prepared.

Given England's top-order woes, Joe Root, the captain, is likely to move up a spot to bat at No.3, with Joe Denly set to come in at No.4. The availability of Jofra Archer, who could get his maiden Test cap, is the one fitness concern for the hosts.

Australia opener David Warner was hit in the nets but is expected to be fit for the match. Justin Langer, the coach, has indicated that Usman Khawaja and James Pattinson will be in the XI. Australia will have to choose between the returning Cameron Bancroft and Marcus Harris as Warner's opening partner.

Remember the last time
Australia hold the Ashes, having handed England a 4-0 drubbing at home in early 2018. But they have not won the series in England since 2001, when Steve Waugh's side razed all in their path. In 2015, they lost the series 3-2, with Stuart Broad setting up an unassailable lead in the fourth Test by bowling out Australia for 60 in the first innings at Trent Bridge. The last meeting between the sides was in the World Cup semi-final, when England bowled Australia out for 223 and eased to an emphatic eight-wicket win.

What they said
Ben Stokes, England all-rounder: "Both teams are desperate to win, both sets of players are desperate to perform because Ashes series are where you get scrutinised and criticised more, or praised if you do well."

Justin Langer, Australia coach: "I honestly think, it's not about this Edgbaston Test match, it's about how we endure right through a five-Test match series. It's going to be a tough series no doubt, but how we endure that will probably be the team who wins the Ashes."

Conditions
Partly cloudy skies expected on the opening day with highs of 22°C and no rain.