UN declares 2021 'International Year for the Elimination of Child Labour' 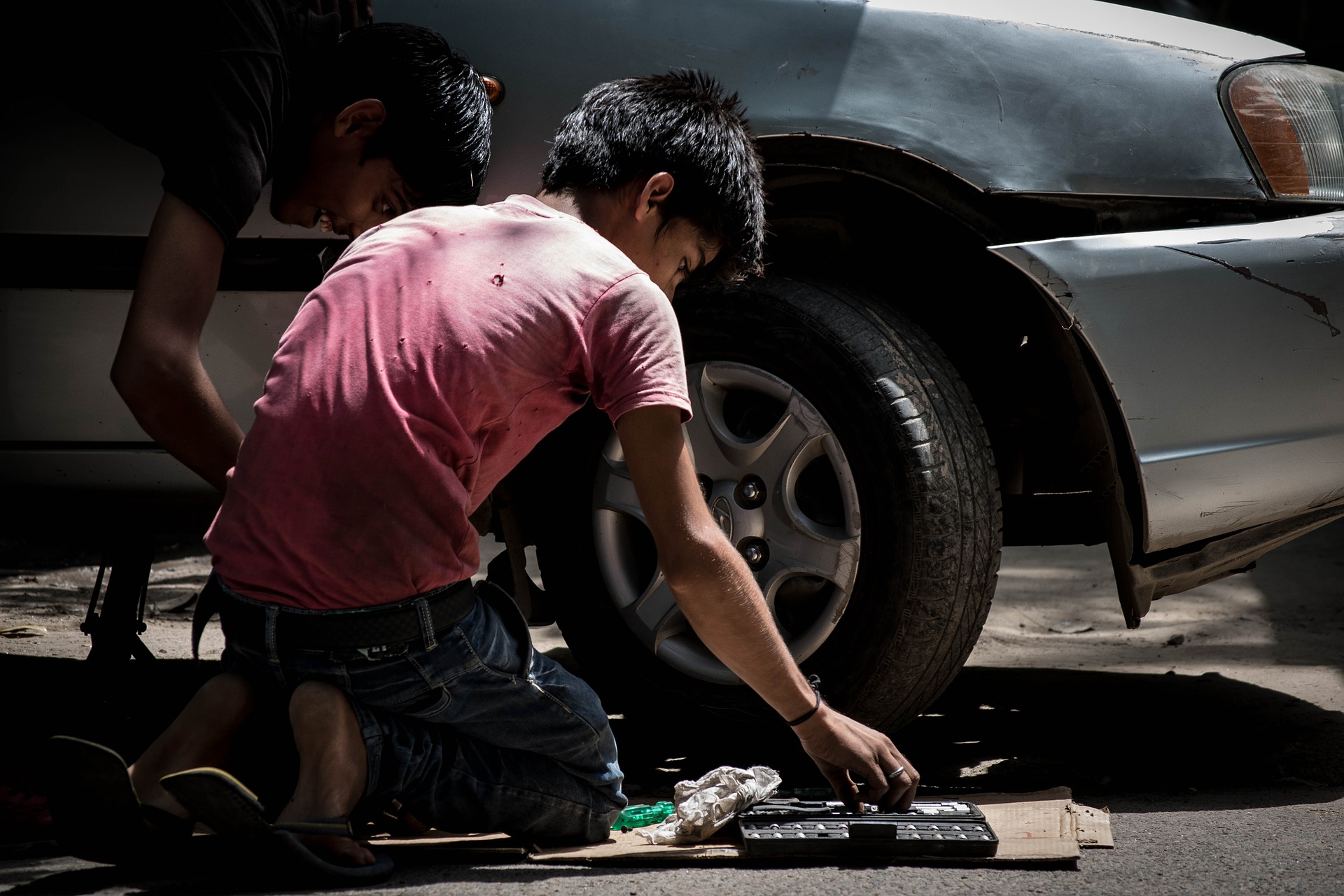 Geneva: The United Nations General Assembly (UNGA) unanimously adopted a resolution declaring 2021 as the International Year for the Elimination of Child Labour, and has asked the International Labour Organization (ILO) to take the lead in its implementation.

The resolution highlights the member States’ commitments “to take immediate and effective measures to eradicate forced labour, end modern slavery and human trafficking and secure the prohibition and elimination of the worst forms of child labour, including recruitment and use of child soldiers, and by 2025 end child labour in all its forms.”

Argentina took a lead role in advocating for this global commitment, as a follow up to the IV Global Conference on the Sustained Eradication of Child Labour , which took place in Buenos Aires in November 2017. Seventy-eight countries co-sponsored the resolution.

“We hope that this will be one more step to redouble our efforts and our progress to advance, day by day, towards a world in which no child is subjected to child labour or exploitation and a world where decent work for all will be a reality,” said Martin Garcia Moritán, Argentina’s representative to the UN.

The ILO has been working for the abolition of child labour throughout its 100 year-history, and one of the first Conventions it adopted was on Minimum Age in Industry (No. 5, 1919) .

The organization is a partner in Alliance 8.7 and serves as the secretariat of this global partnership for eradicating forced labour, modern slavery, human trafficking and child labour around the world.

Substantial progress has been achieved in recent years, largely because of intense advocacy and national mobilisation backed by legislative and practical action. Between 2000 and 2016 alone, there was a 38 per cent decrease in child labour globally.

“The struggle against child labour has gained extraordinary momentum over the past two decades,” said Beate Andrees, Chief of the ILO’s Fundamentals Principles and Rights at Work Branch.

“Yet, 152 million children across the world are still in child labour. We obviously need to scale up action further, and the decision by the General Assembly to declare 2021 the International Year for the Elimination of Child Labour will be a great help in focusing attention on the millions of girls and boys still toiling in the fields, in the mines and in factories.”